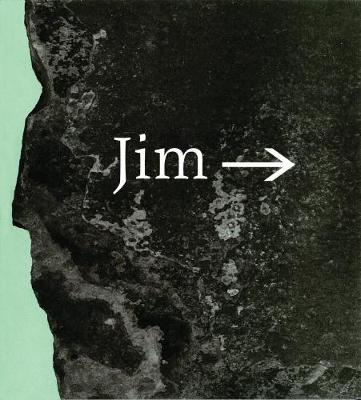 While lunching one day in Paris, long-time friends and collaborators John Armstrong and Paul Collins drew up a list of 49 random words that would become the subjects of a series of photographs. Armstrong shot in their native Canada, and Collins in France, where he has been living these past 20 years. When the 98 images are paired - which photographer took each one is never identified - they explore the blurred edges of North American and European culture, of the familiar and the exotic, of shared and individual experiences. The pairs of photos are augmented by a series of textual responses - some in English, some in French - to the 49 words. The passages act more as complements to the photos than as captions, providing an anecdotal context for the photographers and their project. The photographs were exhibited at Toronto’s Robert Birch Gallery and the Art Gallery of Sudbury, Ontario, in summer 2002, and in Caen, France, and Erfurt, Germany, in 2003.