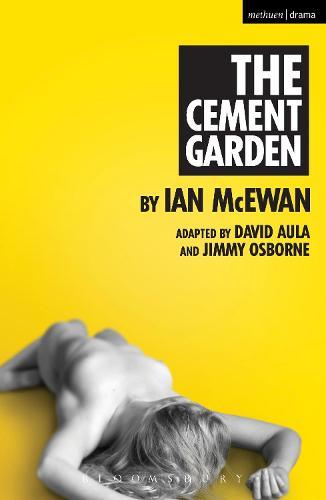 I did not kill my father, but sometimes I felt I had helped him on his way. And but for the fact that it coincided with a landmark in my own physical growth, his death seemed insignificant compared with what followed. I am only including the little story of his death to explain how my sisters and I came to have such a large quantity of cement at our disposal. In the relentless summer heat, four children retreat into an isolated world left to them by their parents and attempt to create their own version of a family. Ian McEwan’s first novel, The Cement Garden, written in 1978, explores coming-of-age, burgeoning sexuality and the distortions of a fourteen-year-old mind. David Aula and Jimmy Osborne’s stage adaptation approaches the horror of the story through the innocent eyes of children, and encourages an audience to remember the games, irreverence, and shadows of their youth: to remember and reinvent their sense of invincibility. The Cement Garden received its world premiere as part of Vault Festival Waterloo, on 28 January 2014.