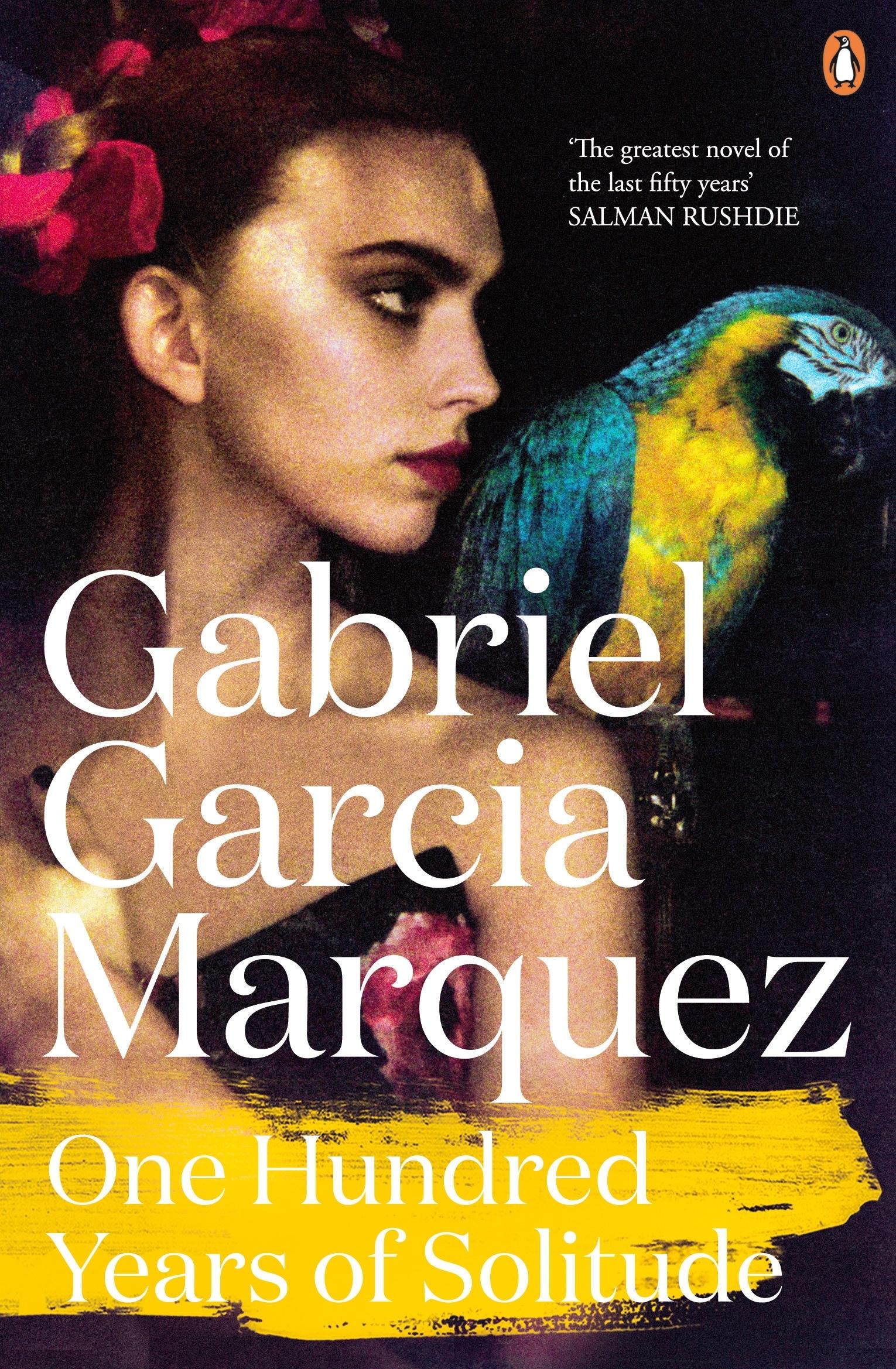 ‘Many years later, as he faced the firing squad, Colonel Aureliano Buendía was to remember that distant afternoon when his father took him to discover ice’
Gabriel García Márquez’s great masterpiece is the story of seven generations of the Buendía family and of Macondo, the town they have built. Though little more than a settlement surrounded by mountains, Macondo has its wars and disasters, even its wonders and its miracles. A microcosm of Columbian life, its secrets lie hidden, encoded in a book, and only Aureliano Buendía can fathom its mysteries and reveal its shrouded destiny. Blending political reality with magic realism, fantasy and comic invention,
One Hundred Years of Solitude is one of the most daringly original works of the twentieth century.
$22.99Add to basket ›

END_OF_DOCUMENT_TOKEN_TO_BE_REPLACED

The Autumn of the Patriarch

News of a Kidnapping

Of Love and Other Demons