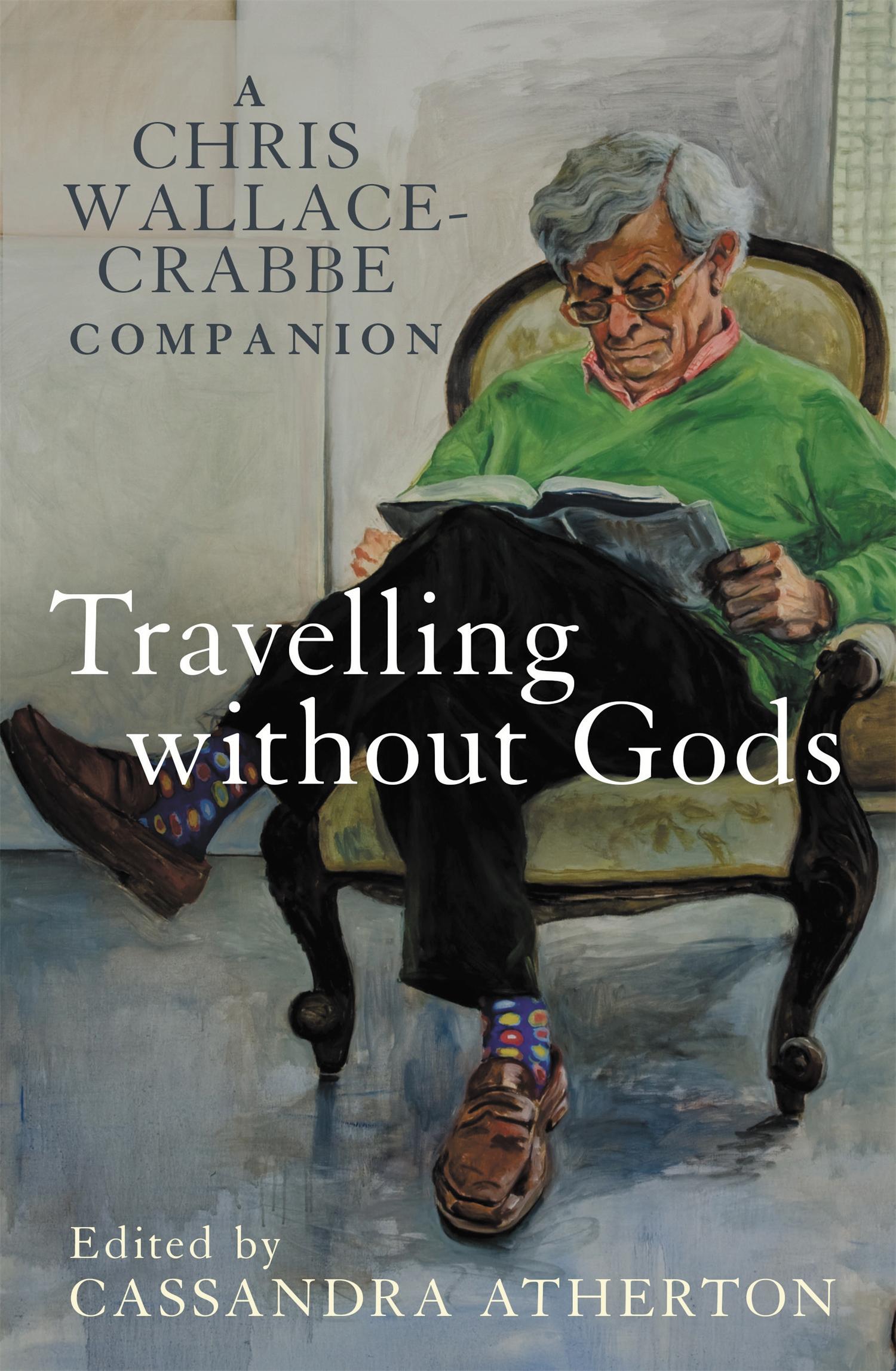 Wide-ranging in theme and context, it explores the imaginative effects of his writing. A tribute to Chris on the occasion of this eightieth birthday, in many ways it suggests an alternative cultural history of Australia since the 1950s.
Containing biographical and critical pieces, poems (including new work by Chris) and essays that respond to his career Travelling without Gods takes account of the decades in which he has written. It illuminates, celebrates and critiques his work in its various contexts. Travelling without Gods also offers, importantly, a sample of ChrisWallace-Crabbe’s unpublished journals, as well as photography that displays both his life and his relationship with the visual arts. The contributors are all established writers and artists who have had important links with Chris.

In Travelling without Gods, Cassandra Atherton has assembled an impressive collection of articles, photo-graphs, journal entries and personal reflections that pay tribute to the life and work of Chris Wallace-Crabbe, a linchpin of the Australian literary scene. Drawing on Wallace-Crabbe’s own journals as inspiration, Atherton has skilfully woven together a tapestry of stories, cultural events and historical moments that give readers unprecedented insight to Wallace-Crabbe’s relationship with art, the Australian landscape, his family and his approach to writing. Indeed, as I read the articles and poems dedicated to Wallace-Crabbe – including writing from David Malouf, Patrick McCaughey, Judith Bishop and Andrew Motion – I had the sense that I was not so much reading a book about the poet, but actually sitting opposite him – the two of us old friends. The affection and admiration each contributor feels towards Wallace-Crabbe is almost tangible, and makes for an enlightening and heart-warming read.

This book is much more than simply a companion text. Though Wallace-Crabbe is the pivot point on which the collection spins, there is much to be learned about philosophy, ecology, aesthetics and the key movements that shaped the Australian literary scene.

My favourite piece would be Wallace-Crabbe’s own article, ‘The Universe Cranks Up’, which outlines the influences and motivations of his 2005 narrative poem, The Universe Looks Down. It is one of the more lucid and beautiful descriptions of a writer’s creative process that I have read, and his observation that ‘poetry is not only “language making a nuisance of itself” but a work made as something new in the world’ will remain with me. Travelling without Gods is a work that I believe everyone – familiar or otherwise with Wallace-Crabbe’s oeuvre – will walk away from having learned something new.

Samuel Zifchak works as a bookseller at Readings Carlton.