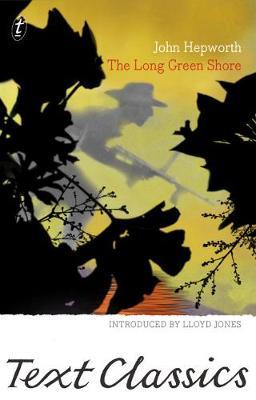 Everyone was very casual about it-carefully laconic. For the old soldiers it was another move-there had been plenty like this before-they knew what was coming. But the new men could sense the breath of the unknown and mysterious enemy-the shadows of the long green shore-and violence and death they did not know but had often dreamed about. Written in 1947 but not published until 1995, John Hepworth’s debut novel is a gripping account of Australian soldiers fighting in New Guinea at the end of World War II. The product of Hepworth’s own experience, The Long Green Shore recounts the lives-and deaths-of a group of soldiers battling the Japanese in the rain-soaked jungle. In sublime prose, it captures the terror and the monotony of war. On its publication The Long Green Shore was met with immediate critical acclaim. It was recognised as one of the world’s great war novels.