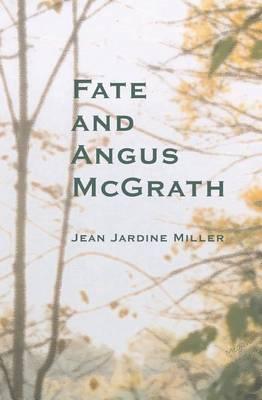 Set in the Toronto area, this is the story of a woman whose life, together with the lives of her three children, becomes closely tied to the fortunes of a medical devices manufacturing company, McGrath-LaPlante, which is fifty per cent owned by the family of her late husband. In the early 1980s, her teenage children inherit their grandmother’s shares in the company and Marilyn, herself, is parachuted into a management position with a seat on the board to protect her children’s interests until they fulfil the will’s requirements for their education and take ownership of their shares. The resulting relationships with both McGraths and LaPlantes, the previously unexpected career opportunities and the new and expanded markets for the company’s products, during the 1980s and 1990s, result in lifestyle changes to which they soon adjust. The family is continually challenged, however, by the behavioural problems of the young son of Marilyn’s brother-in-law, Michael.