By Rail and By Sea 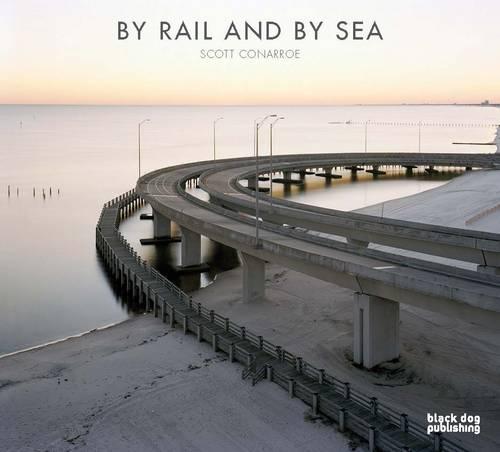 By Rail and By Sea

This major collation of Conarroe’s sarcastically romanticised wanderlust is also an immersive photographic statement portraying the deadpan geographic beauty of vast stretches of North America. Scott Conarroe’s project began as a study of Canadian and US railways, as well as the coastlines of these hulking giants. Over time it became a portrayal of the Western most front of civilisation; a bloc of British Empire and Cold War superpower. Each work depicts images of idealistic beauty blocked by portions of post-industrial malaise and decay. We are forever approaching these grand vistas and roadways, where images of capitalist infrastructure masquerade as an idealised sense of freedom. Comparable with Stephen Shore and Joel Sternfeld in a tradition of exploring the ‘cinematography’ of a peculiar North American ennui, Conarroe is brought to the forefront with this publication, undertaken in collaboration with the Stephen Bulger Gallery in Toronto. ‘By Rail and By Sea’ is an important photographic statement, a kind of deadpan beauty that plays on themes of isolation, transience and the infinite. 110 colour and b/w illustrations