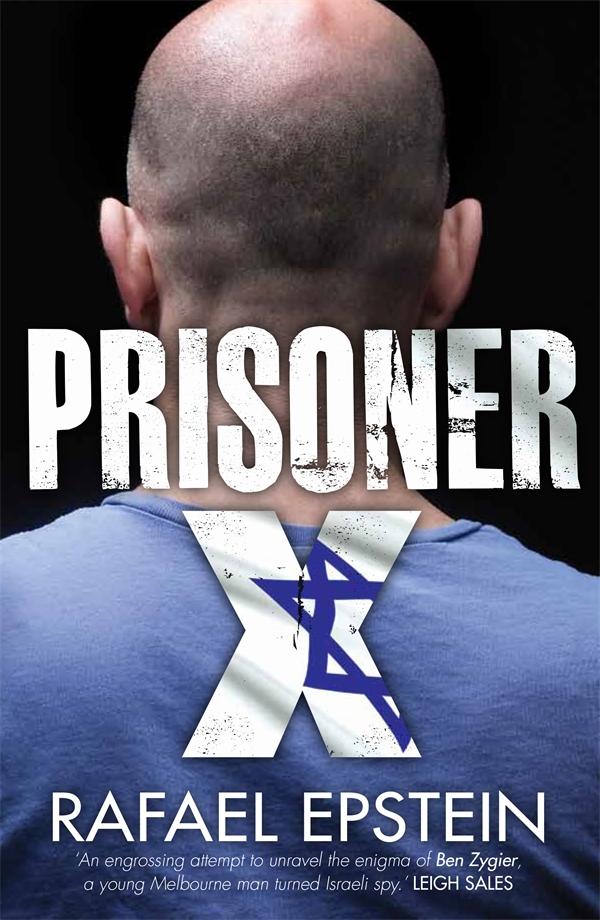 The urgent phone call comes from behind the barbed wire. ‘This is Ayalong prison,’ says one of the guards urgently. ‘Listen, he hanged himself, we need an ambulance.’
Prisoner X, just 34 years old, was slumped in a small bathroom, separated from his cell by a transparent door. Kept in one of the most technologically sophisticated solitary jail cells, at the behest of one of the world’s most feared intelligence agencies, it is not easy to kill yourself. But Ben Zygier managed to do just that. Did he work for Mossad? Was he also working for ASIO? Was he involved in the supply of false passports? Was he a whistle blower or double agent, or simply a young man way out of his depth?
In Prisoner X Rafael Epstein uncovers the intriguing story of a young Australian swept up in international intelligence.
$29.99Add to basket ›