The Secret River: An adaptation for the stage 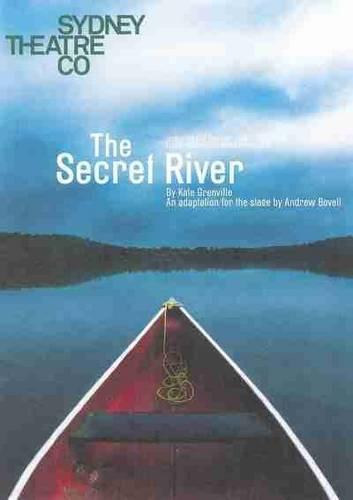 The Secret River: An adaptation for the stage

Convict William Thornhill, exiled from the stinking slums of early 19th century London, discovers that the penal colony offers something that he never dared to hope for before: a place of his own. A stretch of land on the Hawkesbury River is Thornhill’s for the taking. As he and his family seek to establish themselves in this unfamiliar territory, they find that they are not the only ones to lay a claim to the land. The Hawkesbury is already home to a family of Dharug people, who are reluctant to leave on account of these intruders. As Thornhill’s attachment to the place and the dream deepens, he is driven to make a terrible decision that will haunt him for the rest of his life. Adapted for the stage from the novel by Kate Grenville.