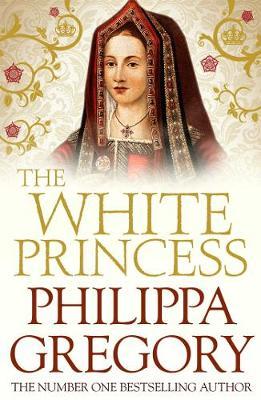 THE COMPELLING NOVEL FROM SUNDAY TIMES BESTSELLING AUTHOR PHILIPPA GREGORY Somewhere beyond the shores of England, a Pretender is mustering an army. He claims to be brother to the queen, and the true heir to the throne. But is he the lost boy sent into the unknown by his mother, the White Queen? Or a counterfeit prince - a low-born enemy to Henry Tudor and his York princess wife? When Henry Tudor picked up the crown of England from the mud of Bosworth Field, he knew he would have to marry the princess of the rival house - Elizabeth of York - in an effort to unify a country divided by war for nearly two decades. But his bride was still in love with his enemy - and her mother and all the loyal House of York still dreamed of a missing heir and a triumphant return. Elizabeth faces a terrible dilemma: can she stand by a king whose support and courage are crumbling before her eyes? How can she choose between Tudor and York, between her new husband and the boy who claims to be her beloved lost brother: the rose of York come home at last? Praise for Philippa Gregory: ‘Meticulously researched and deeply entertaining, this story of betrayal and divided loyalties is Gregory on top form’ Good Housekeeping ‘Gregory has popularised Tudor history perhaps more than any other living fiction writer…all of her books feature strong, complex women, doing their best to improve their lives in worlds dominated by men’ Sunday Times ‘Engrossing’ Sunday Express ‘Popular historical fiction at its finest, immaculately researched and superbly told’ The Times