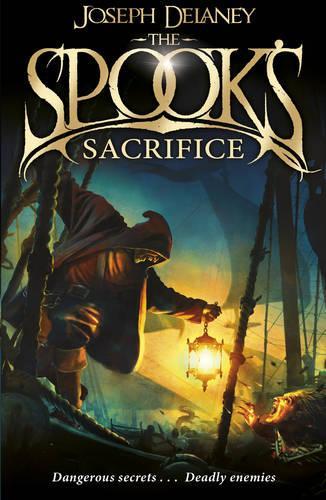 WARNING- NOT TO BE READ AFTER DARKThe sixth chilling tale in The Wardstone Chronicles … The Spook’s Sacrifice is the sixth book in Joseph Delaney’s terrifying Wardstone Chronicles - over 3 million copies sold worldwide!‘Witches, Mam? We’ve made an alliance with witches?'As the Spook’s apprentice, Tom’s first duty is to protect the County from the dark. But now Mam needs his help in her homeland of Greece to rise up against one of the Old Gods, the Ordeen. But what secret is Mam keeping from Tom? And what sacrifices must be made in the battle against the dark?

END_OF_DOCUMENT_TOKEN_TO_BE_REPLACED 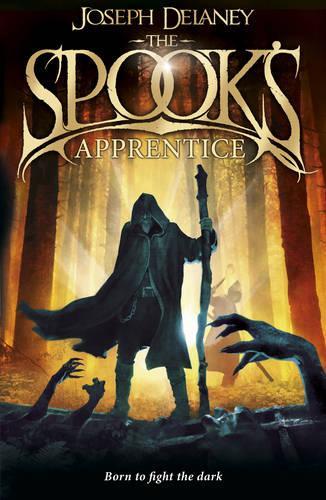 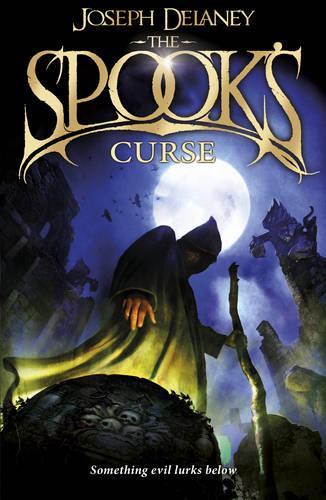 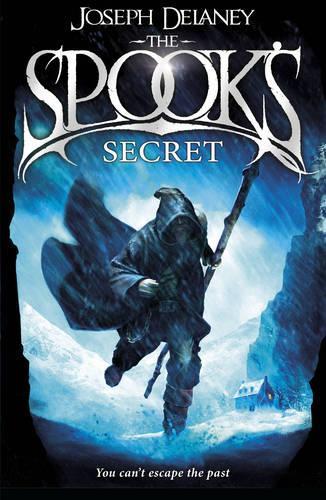 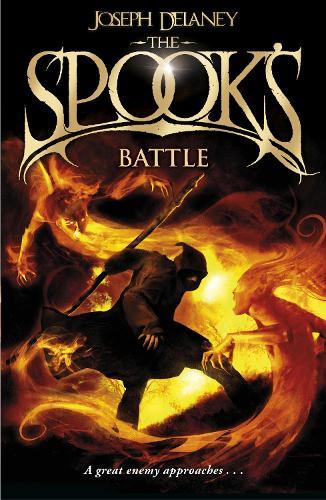 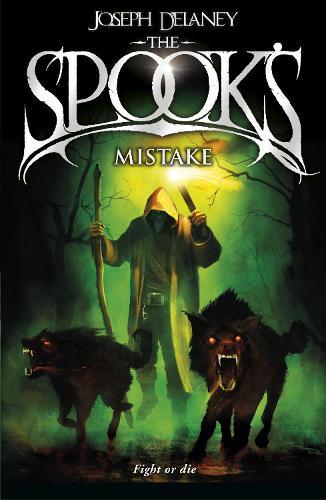 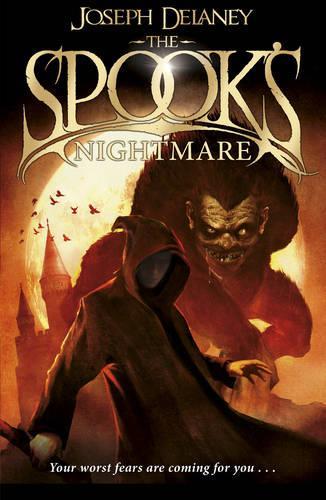 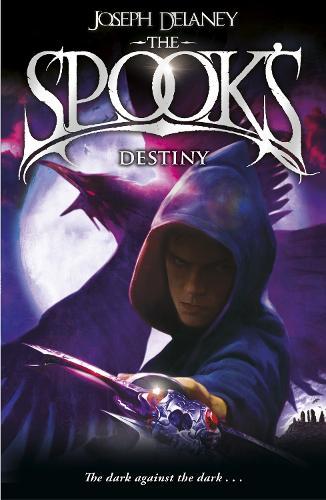