Andrew “Twiggy” Forrest is the public face of Australia’s once-in-a-lifetime mining boom. A swashbuckling entrepreneur in the finest West Australian tradition, Twiggy took on mining giants BHP Billiton and Rio Tinto at their own game - and won. Yet he has also been embroiled in two of the most heated debates in recent Australian history: over the treatment of Aboriginal people and the mining super-profits tax. In this unauthorised biography, Andrew Burrell traces Twiggy’s business triumphs and disasters to reveal the complicated man behind the myth. Why do his mining ventures attract so much controversy? And what do his philanthropic schemes tell us about him and his plans for the future?
It takes extraordinary force of will, combined with boundless energy and cunning, to create enterprises on such a mammoth scale. With the value of iron ore now integral to the health of the federal budget, Twiggy’s business affects all Australians. This entertaining book gives a unique insight into one of the most powerful men in Australia today.

John Andrew Henry Forrest was born in 1961. His great-great-uncle, Sir John Forrest, was a pioneering and forceful premier of Western Australia, and his parents ran a cattle property in the remote Pilbara. Growing up there, Forrest naturally acquired a great love for the land and also its original inhabitants. Boarding school in Perth, where he acquired the nickname Twiggy, was followed by an arts degree majoring in international politics and economics. He soon moved into stockbroking, and it was here that he honed his skills in pitching the dream, and where he also learnt to cut corners.

In the early 90s he gained control of a small mining company, Anaconda Nickel. It was Twiggy’s ability to convince people to back him that secured this enterprise, although, accused of shady dealing, Anaconda Nickel (now Minara Resources) came unstuck for Twiggy in the end. Burrell argues that Twiggy has the ability to conflate his aims and aspirations with those around him, and the community in general, and so was undeterred.

Forrest foresaw the coming of the China-led minerals boom and gained control of an obscure mining company, Allied Mining and Processing, which had huge tenements in the Pilbara. Through his determination and chutzpah he was able to create one of Australia’s biggest iron ore companies in an extraordinarily short time. Renamed Fortescue Metals Group, Forrest’s holding in the company was worth $4.3 billion at its height. Forrest also took an active interest in Aboriginal affairs and urged the Australian mining industry to engage with a contract to train and employ Indigenous Australians. He had been quite close to Kevin Rudd, but they fell out over the mining tax; Forrest was a leader in the anti-tax campaign that was one of the factors leading to Rudd’s downfall.

He might still be driven by the need to achieve wealth and power, but Forrest doesn’t seem to be cut from the same cloth as Gina Rinehart or Clive Palmer. Forrest and his wife have made the laudable commitment to give away their fortune before they die and he is no longer active in Fortescue. Burrell speculates that the political stage is his next step. This is a fascinating picture of a powerful and complex man.

END_OF_DOCUMENT_TOKEN_TO_BE_REPLACED 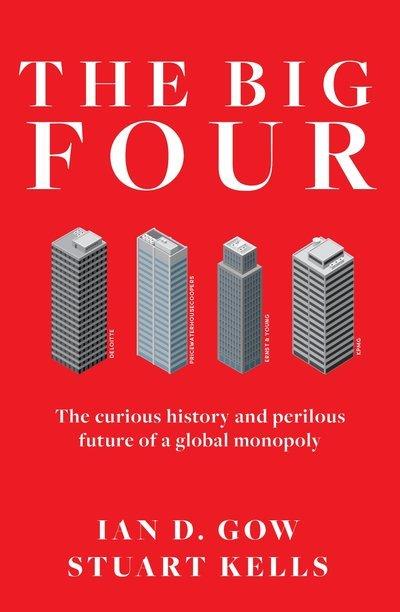 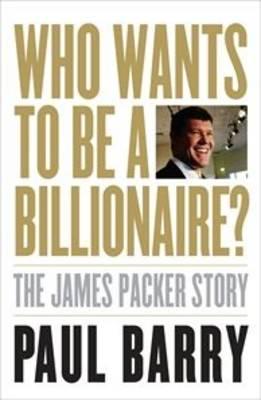 Who wants to be a Billionaire?: The James Packer story 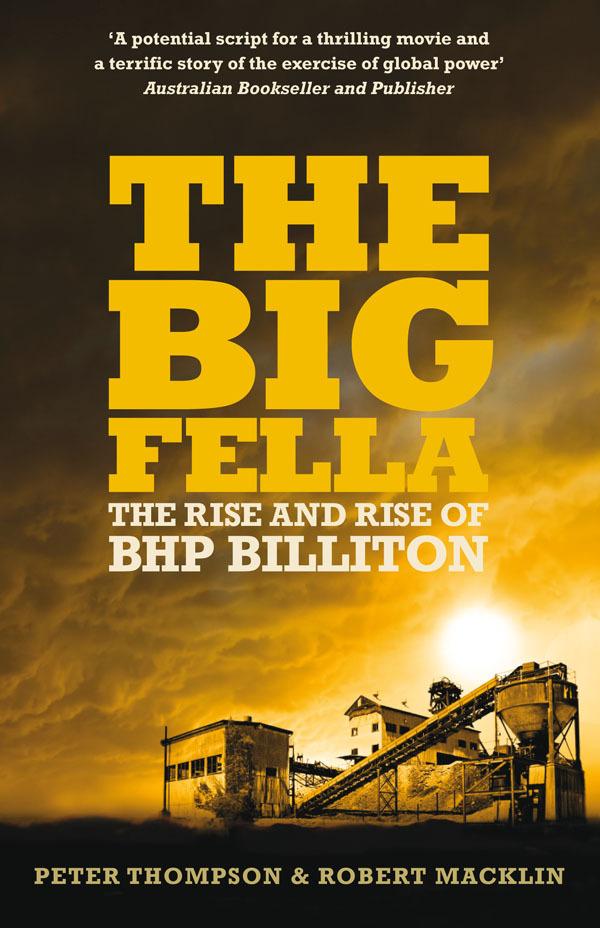 The Big Fella: The Rise And Rise Of BHP Billiton 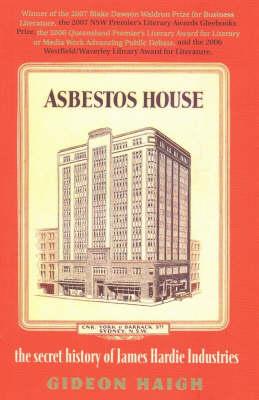