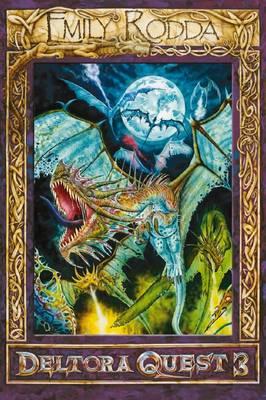 Here, for the first time, the four books of the international best-selling fantasy series Deltora Quest 3 are brought together in one superb volume. The evil Shadow Lord has been banished, but still famine stalks Deltora, and only monsters thrive. As the starving people weaken, Lief, Jasmine and Barda discover a terrible secret. The Enemy left the seeds of death behind him. Four vile creations of sorcery called the Four Sisters are hidden in the land. They are slowly killing it while the Shadow Lord gloats, awaiting his triumphant return.