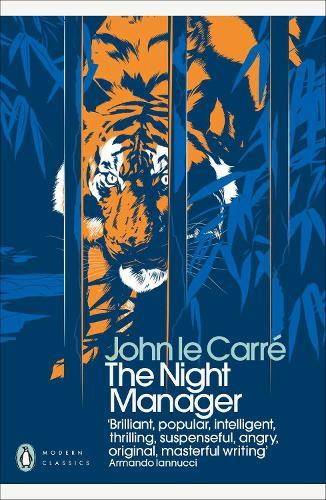 In The Night Manager, John le Carre’s first post-Cold War novel, an ex-soldier helps British Intelligence penetrate the secret world of ruthless arms dealers.
At the start of it all, Jonathan Pine is merely the night manager at a luxury hotel. But when a single attempt to pass on information to the British authorities - about an international businessman at the hotel with suspicious dealings - backfires terribly, and people close to Pine begin to die, he commits himself to a battle against powerful forces he cannot begin to imagine.
In a chilling tale of corrupt intelligence agencies, billion-dollar price tags and the truth of the brutal arms trade, John le Carre creates a claustrophobic world in which no one can be trusted.
$19.99Add to basket ›