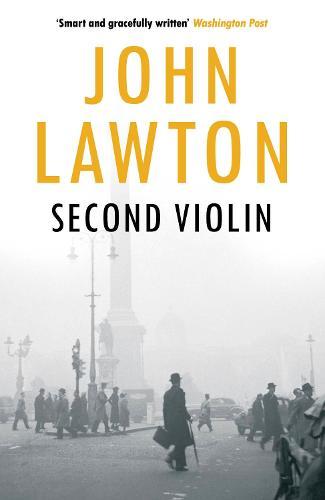 March 1938. The Germans take Vienna without a shot being fired. Covering Austria for the English press is a young journalist named Rod Troy. Back home his younger brother joins the CID as a detective constable. November 1938. Kristallnacht. The Jews leave Vienna - Sigmund Freud with an American escort on a sleeper train, the tailor Josef Hummel tied to the underside of a boxcar. June 1940. Tensions are rising and ‘enemy aliens’ are rounded up in London for internment, including Troy’s own brother. In the midst of the chaos London’s most prominent rabbis are being picked off one by one and Troy must race to stop the killer.