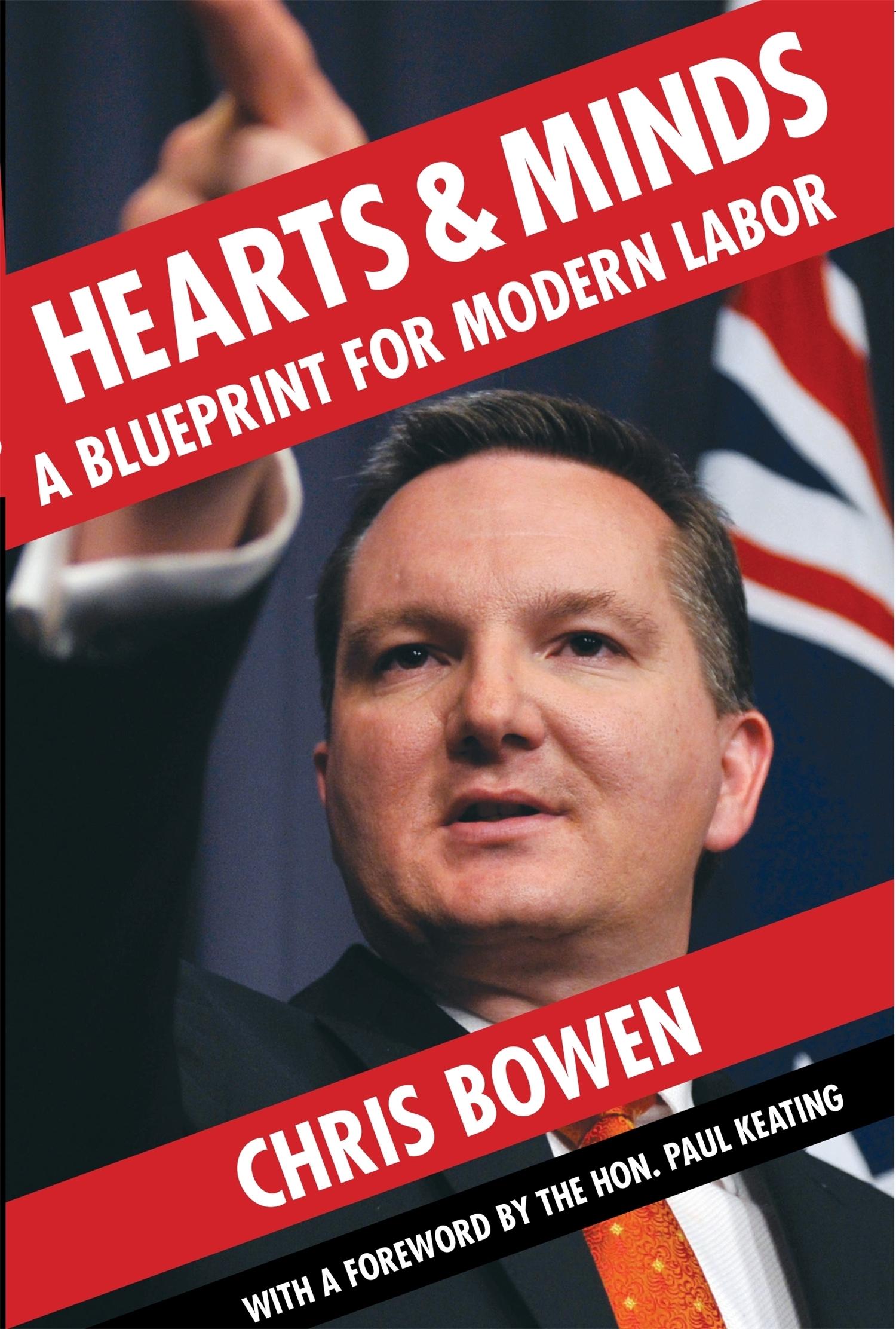 In Hearts and Minds: A Blueprint for Modern Labor, former cabinet minister Chris Bowen writes a passionate clarion call to Labor’s heartland, making the powerful argument that the Labor project is far from complete and it is time for a radical program of renewal and reform for the party.
Hearts and Minds is a manifesto to secure the ALP’s position as the dominant force in Australian politics. It advocates for governing alone or not at all, opening up the election of the parliamentary leader to party members as well as caucus, and support for the carbon tax.
Bowen argues for instituting primaries wherever there is no sitting ALP member and allowing a broader range of groups to affiliate with the party. Bowen writes that the measures he suggests will see the ALP become a bigger, stronger and more inclusive party, delivering economic growth and improved opportunity, reflecting the aspirations of all Australians.
Hearts and Minds: A Blueprint for Modern Labor offers Bowen’s insights for the party he believes can create a better and fairer nation.
$24.99Add to basket ›