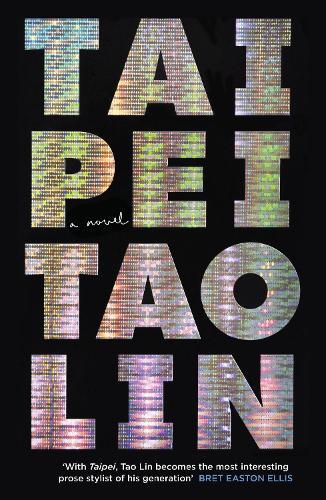 At some point, maybe twenty minutes after he’d begun refreshing Twitter, Tumblr, Facebook, Gmail in a continuous cycle - with an ongoing, affectless, humorless realisation that his day ‘was over’ - he noticed with confusion, having thought it was early morning, that it was 4:46PM.
Taipei is an ode - or lament - to the way we live now. Following Paul from New York, where he comically navigates Manhattan’s art and literary scenes, to Taipei, Taiwan, where he confronts his family’s roots, we see one relationship fail, while another is born on the internet and blooms into an unexpected wedding in Las Vegas.
From one of this generation’s most talked-about and enigmatic writers comes a deeply personal and uncompromising novel about memory, love, and what it means to be alive.
$19.99Add to basket ›