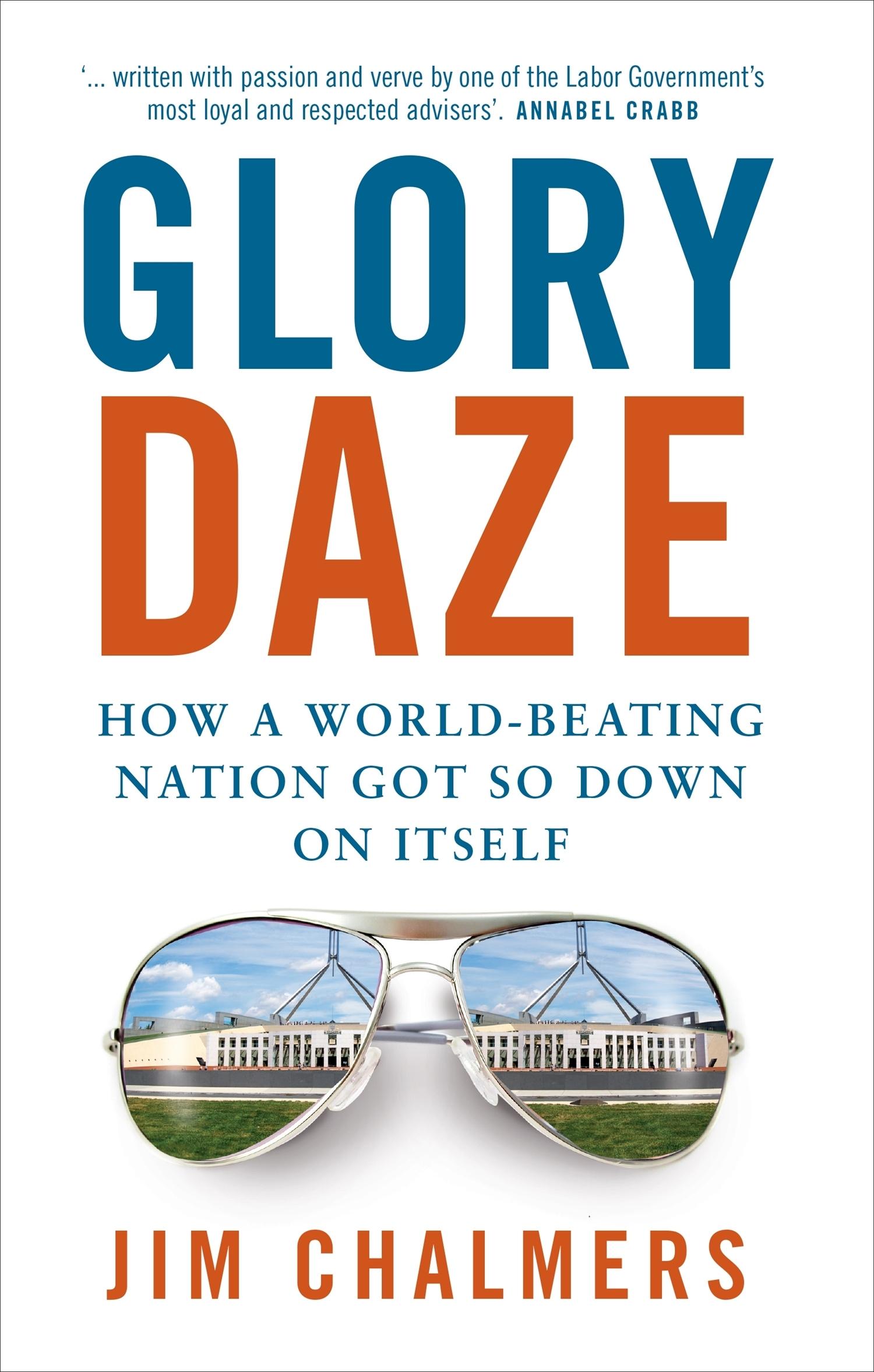 Why does Australia, a nation with one of the world’s best economies, have such a dim view of its own performance? Why does it see itself as worse off than some of the basket-case economies of southern Europe? How did a country that was smart enough to avoid recession and mass unemployment despite a global meltdown get so down on itself?
In Glory Daze Jim Chalmers argues that the combination of hyper-partisanship and self-serving incentives in politics have resulted in a deficit of national self-esteem.
This insider account provides a unique perspective on national identity. Chalmers concludes that unless a stop is put to the poisonous politics of recent years, Australia runs the risk of squandering existing national advantages and compromising our ability to tackle the challenges of the future.
$29.99Add to basket ›