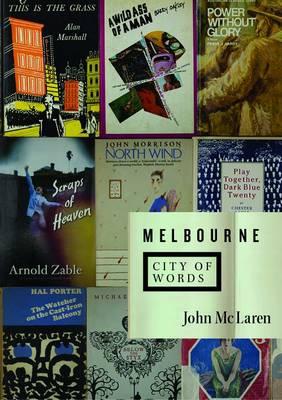 Like cities everywhere, Melbourne is two cities. There is the city of space and place, of the streets and parks and buildings where we live. Then there is the city of words, the imagined city that has inspired or directed the building of the material city, and that holds the memories of the lives its people have led. Before the invasion of the settlers, the Aborigines who lived in what would become Melbourne patterned their lives in song and dance, word and ritual, that joined them in a seamless reality of place and space: past, present and future. The settlers displaced this with the chartered streets where solid buildings aspired to the ostentatious wealth of London or Paris, and narrow lanes and alleyways crawled with the misery of poverty. As new forms of transport arrived, new suburbs spread. Successive waves of immigration brought people from around the world as the city passed through cycles of prosperity and depression and changed from British to Antipodean to cosmopolitan. Each wave brought its own dreams. Each appropriated what they liked in the new land as they tried to build their separate pasts into a common future. In this study of Melbourne as a city imagined through words, John McLaren examines the words of writers who, in memoir and autobiography, diaries and journalism, fiction and poetry, have shared their perceptions of the city, its conflicts and its celebrations. He shows how this past lives on beneath today’s city, taking us back to the boats that filled its harbour, the rivers that run beneath its streets and the ghosts who dance in its market. His book offers its readers new prospects of reading, and new ways of seeing the city within the city.

END_OF_DOCUMENT_TOKEN_TO_BE_REPLACED 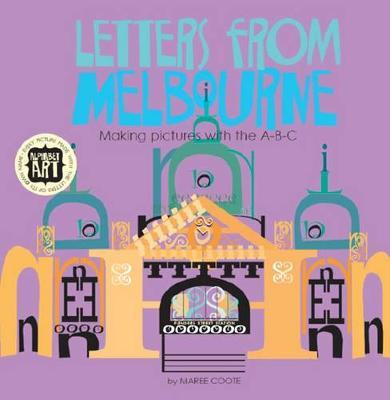 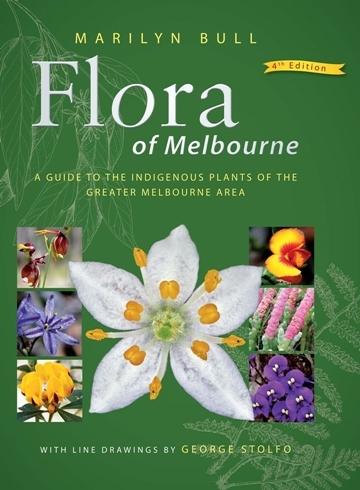 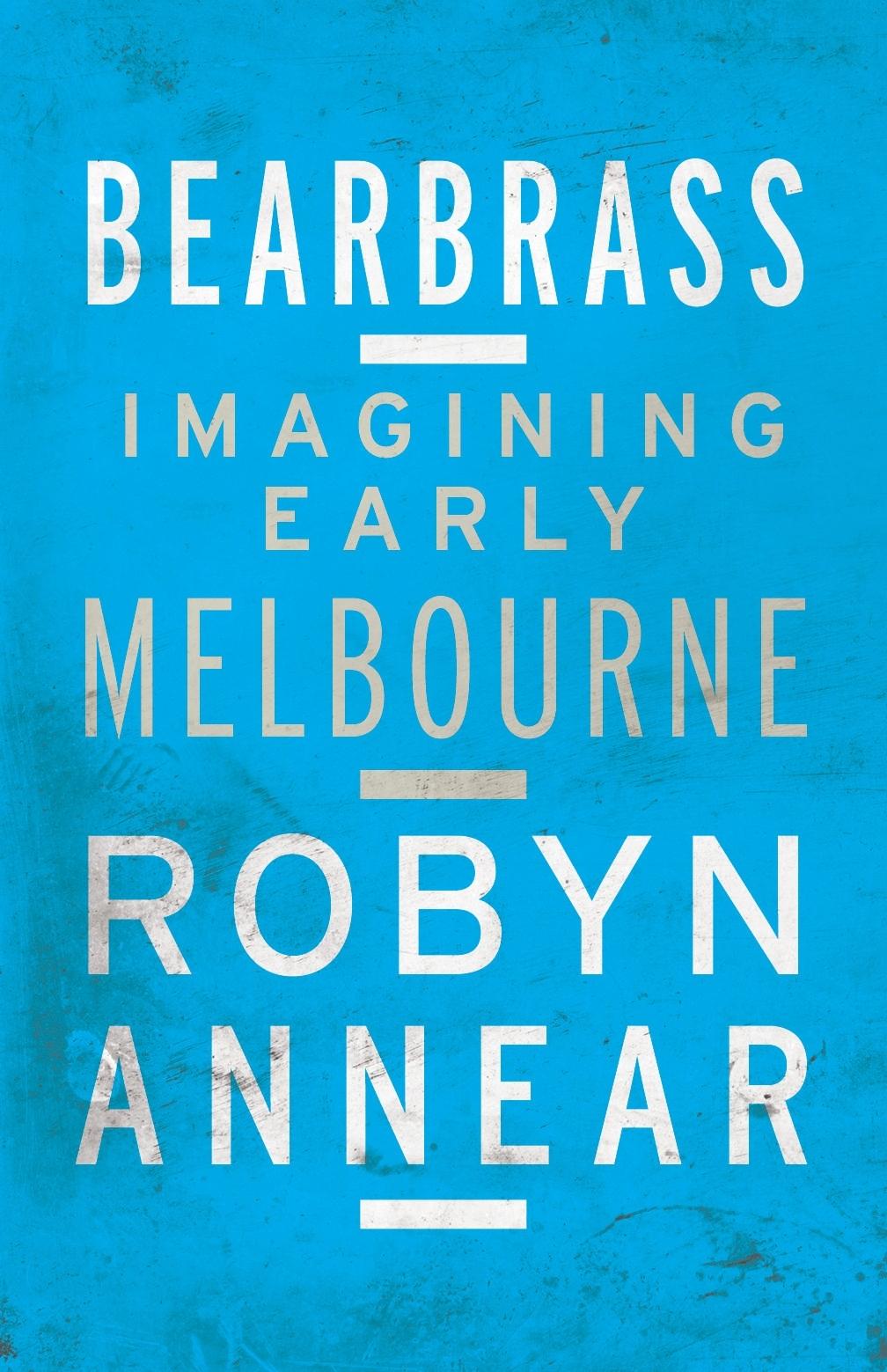 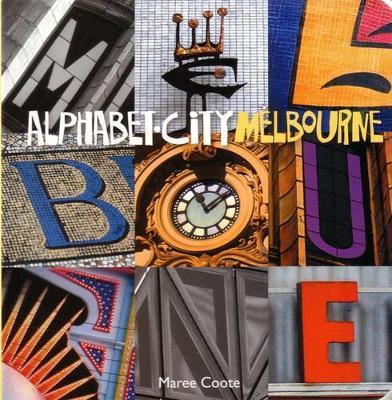