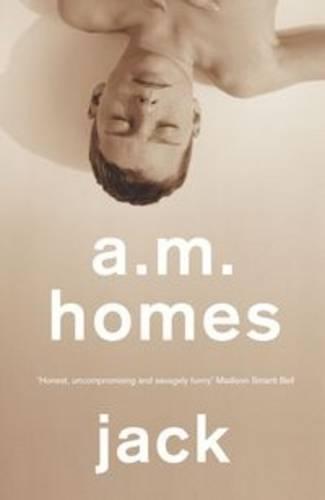 Jack is a teenager who wants nothing more than to be normal - even if being normal means having divorced parents and a rather strange best friend. But when Jack’s father takes him out rowing on a lake and tells his son that he’s gay, nothing will ever be normal again. Out of Jack’s struggle to redefine what is ‘family’, comes a work of enormous humour, charm and resonance, the most convincing, funny and insightful novel about adolescence since The Catcher in the Rye.