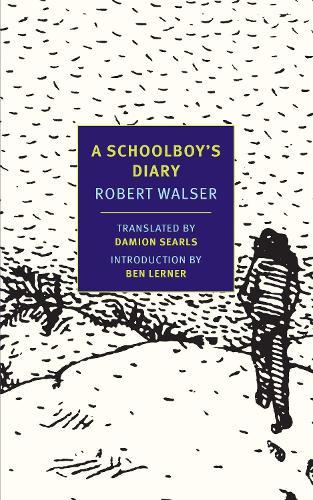 This new collection of more than seventy stories by the iconic modern writer Robert Walser, includes stories that have appeared in Harper’s Magazine, n+1 online, Vice, and elsewhere. Also included is the complete Fritz Kocher’s Essays, the collected works, so to speak, of a boy who died young, consisting entirely of classroom writing assignments on themes such as Music, Christmas, and The Fatherland. As the opening title sequence of Walser’s first book, this was a brilliant way to frame and introduce his unique voice, oscillating wildly as it does between naivete (the ludicrous teacher wearing high boots, as though just returning from the Battle of Austerlitz ), faux-naivete, and faux-faux-naivete ( Factories and the areas around them do not look nice. I don’t understand how anyone can be around such unclean things. All the poor people work in the factories, maybe to punish them for being so poor ). A Schoolboy’s Diary and Other Stories is centered around schoolboy life the subject of his greatest novel, Jakob von Gunten and dispatches from the edge of the writer’s life, as Walser’s modest, extravagant, careening narrators lash out at