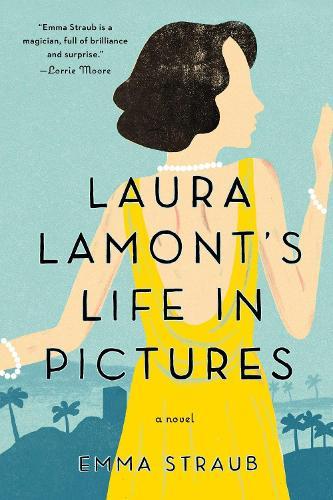 In 1920, Elsa Emerson is born to the owners of the Cherry County Playhouse in Door County, Wisconsin. Elsa relishes appearing onstage, where she soaks up the approval of her father and the embrace of the audience. But when tragedy strikes her family, her acting becomes more than a child’s game of pretend.
While still in her teens, Elsa marries and flees to Los Angeles. There she is discovered by Hollywood mogul Irving Green, who refashions her as an exotic brunette screen siren and renames her Laura Lamont. But fame has its costs, and while Laura tries to balance career, family, and personal happiness, she realizes that Elsa Emerson might not be gone completely.
Ambitious and richly imagined, Laura Lamont’s Life in Pictures is as intimate - and as bigger-than-life - as the great films of the golden age of Hollywood.
$32.95Add to basket ›