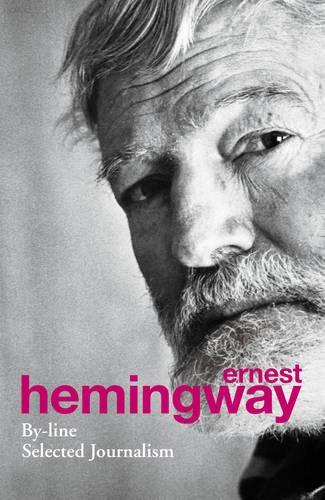 Ernest Hemingway’s literary apprenticeship was served in journalism, a career that he pursued for over four decades. From his early work as a correspondent for the Toronto Star in Europe during the 1920s, through his inimitable articles for Esquire and his first-hand reports of the Spanish Civil War, to the mellow, ironic chronicle of his last African adventures, few correspondents have produced a more impressive body of work. By-Line presents a fascinating and revealing selection of Hemingway’s journalism, and charts the development of one of the greatest novelists of the twentieth century.