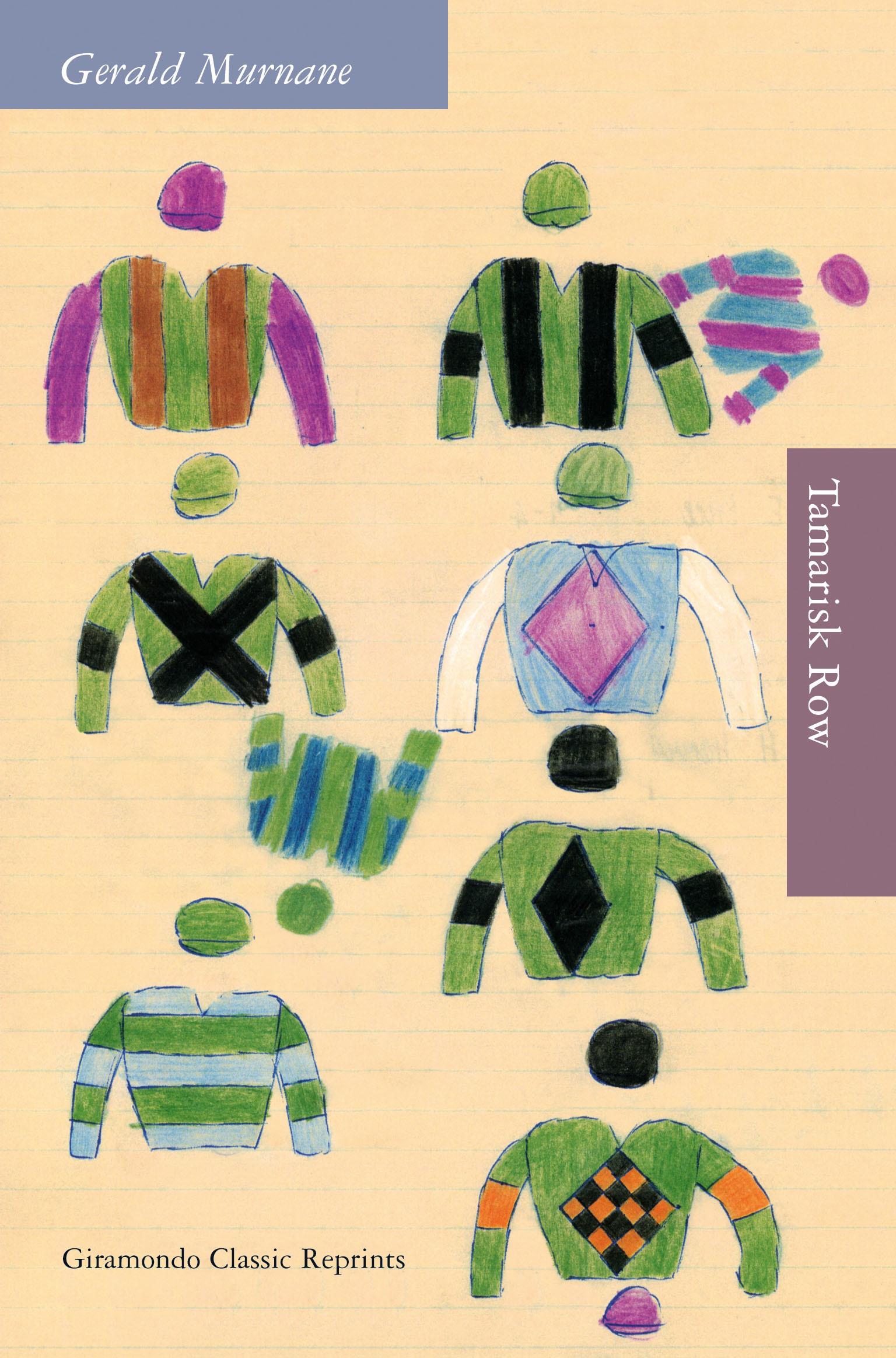 Tamarisk Row is Gerald Murnane’s first novel, and in many respects his masterpiece, an unsparing evocation of a Catholic childhood in a Victorian country town in the late 1940s.
Clement Killeaton transforms his father’s obsession with gambling, his mother’s piety, the cruelty of his fellow pupils and the mysterious but forbidden attractions of sex, into an imagined world centred on horse-racing, played in the dusty backyard of his home, across the landscapes of the district, and the continent of Australia.
Out of the child’s boredom and fear and fascination, Murnane’s lyrical prose opens perspectives charged with yearning and illumination, offering in the process a truly original view of mid-twentieth-century Australia.
$27.95Add to basket ›