Four Degrees of Global Warming: Australia in a Hot World 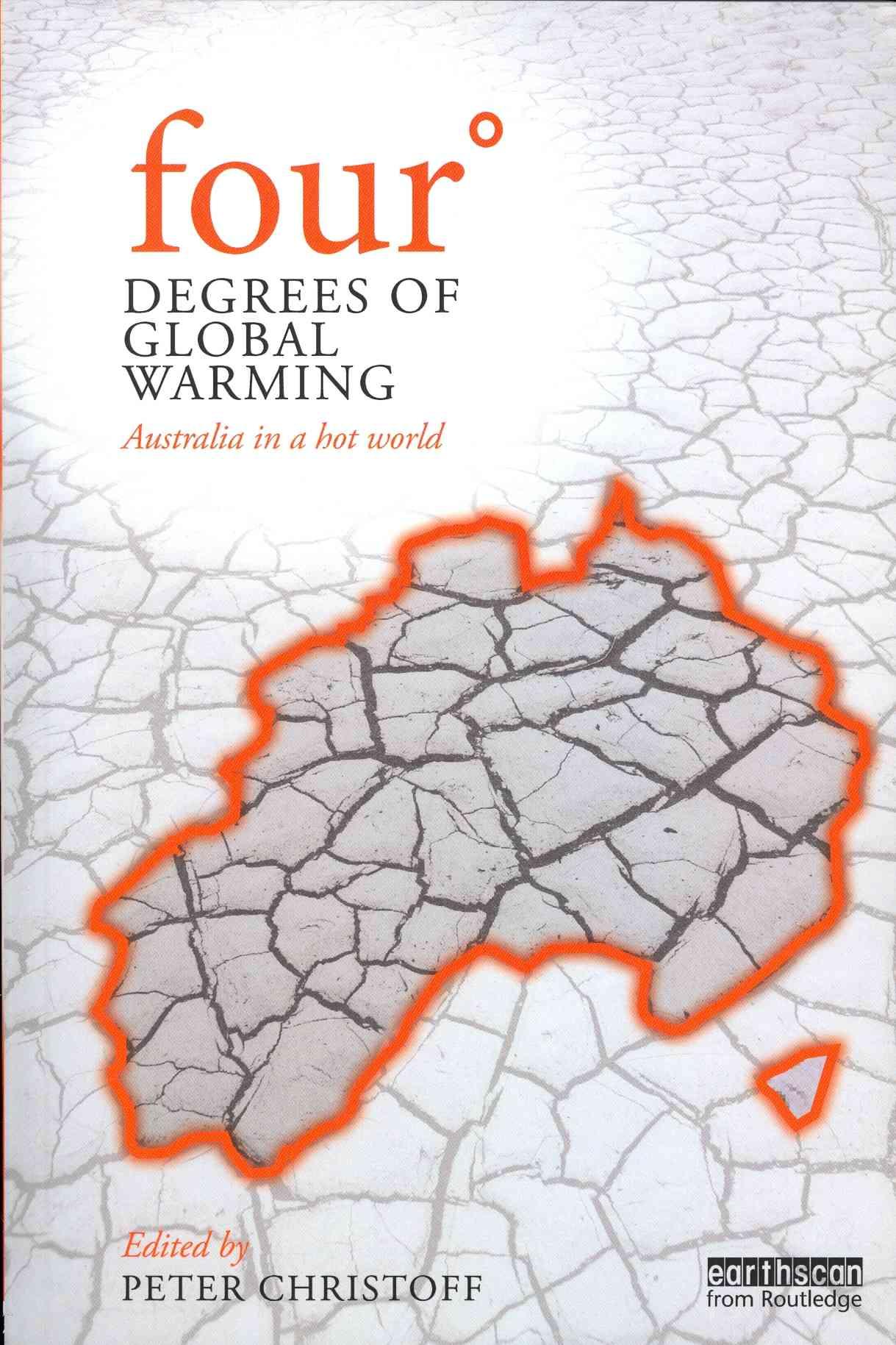 Four Degrees of Global Warming: Australia in a Hot World

At Copenhagen in December 2009, the international community agreed to limit global warming to below two degrees Celsius to avoid the worst impacts of human-induced climate change. However climate scientists agree that current national emissions targets collectively will still not achieve this goal. Instead, the ‘ambition gap’ between climate science and climate policy is likely to lead to average global warming of around four degrees Celsius by or before 2100.
If a ‘Four Degree World’ is the de facto goal of policy, we urgently need to understand what this world might look like. Four Degrees of Global Warming: Australia in a Hot World outlines the expected consequences of this world for Australia and its region. Its contributors include many of Australia’s most eminent and internationally recognized climate scientists, climate policy makers and policy analysts. They provide an accessible, detailed, dramatic, and disturbing examination of the likely impacts of a Four Degree World on Australia’s social, economic and ecological systems.
The book offers policy makers, politicians, students, and anyone interested climate change, access to the most recent research on potential Australian impacts of global warming, and possible responses.
$52.99Add to basket ›