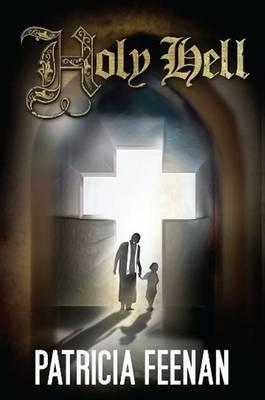 When Senior NSW Police Detective Chief Inspector Peter Fox told the ABC’s Lateline programme on November 8, 2012, that the Catholic Church had covered up crimes by paedophile priests, silenced investigations and destroyed crucial evidence to avoid prosecution, the public outrage that ensued triggered a Royal Commission, possibly the biggest ever held in Australian history, into institutional child abuse. One of the cases of Church interference Fox outlined was that of Patricia Feenan’s son, Daniel, who was a young altar boy when he was first raped by a priest in the Newcastle-Maitland diocese. For several years Daniel endured horrific abuse by the priest, who was later found guilty of nine charges of sexual abuse of a minor in a public criminal trial in 2004. One of the many shocking aspects of the case was how the priest, a close family friend, set about secretly grooming his altar boy victim. Patricia writes with raw honesty of her and her son’s terrible ordeal. Of the scars that linger and of the callous, often cruel ostracism and denial they encountered from the Catholic community for seeking to bring a paedophile priest to justice.