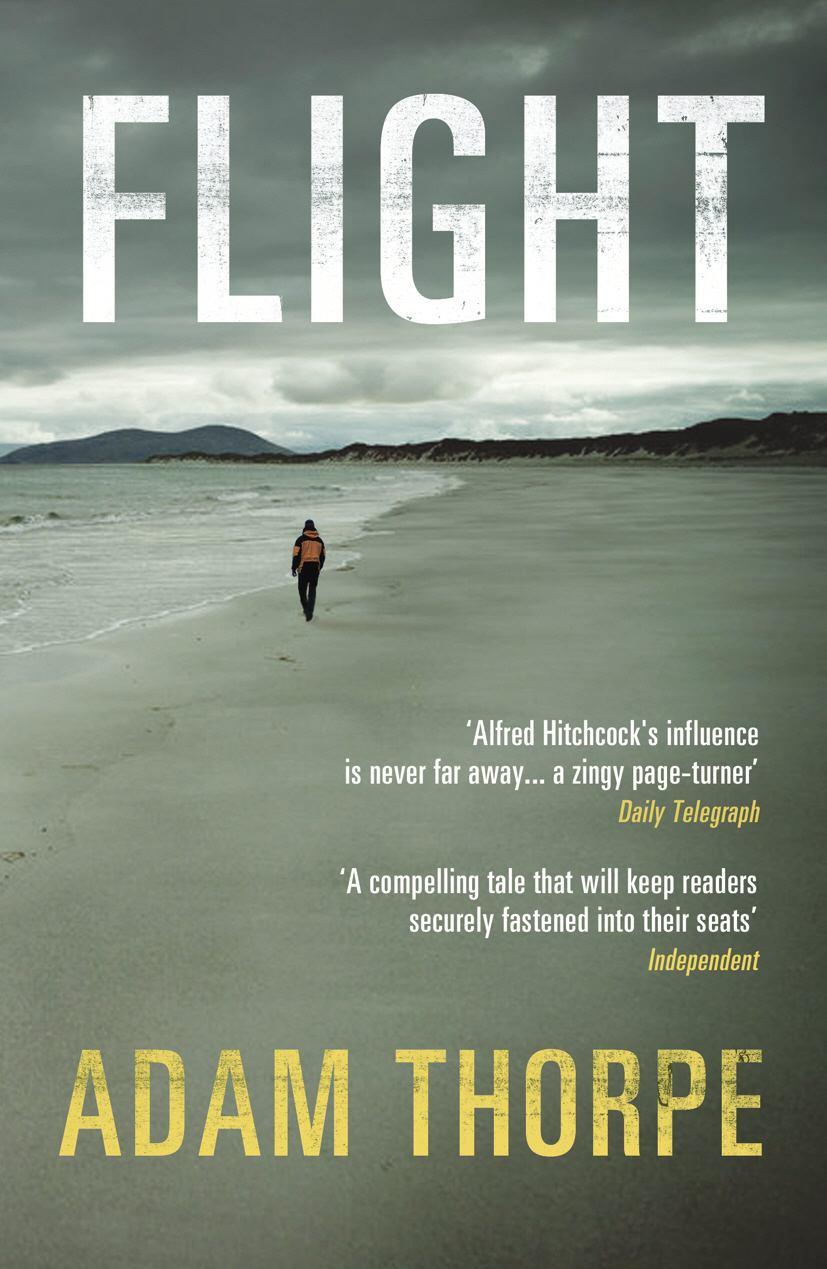 Bob Winrush used to fly passengers, then worked for years as a ‘freight dog’, flying consignments of goods and sometimes people to all the corners of the world - including bush-strips in warzones- ‘real flying,’ as he called it. Until, one day, he walked away from a deal that didn’t smell right - something a freight dog should never do.Now working as a private pilot for an Emirate prince in Dubai, he finds that moment of refusal catching up with him. Caught between those who want to find out more and those who want to cover their traces, he becomes a marked man, and flees to a remote Scottish island. Pursued by both armed assassins and a ruinous, bitter divorce, he struggles to re-fashion himself in this barren, beautiful place, taking on another identity.But back in the world of smuggled AK-47s and heroin, the stakes are rising. Despite the presence of Judith, the lovely environmentalist, memories of his uglier flights return to haunt him. Even in the furthest Hebrides his past is with him, and the predators are closing in.Adam Thorpe’s tenth novel is an extraordinary amalgam- a vertiginous, page-turning thriller anda masterful work of literary fiction. Fast, funny and very frightening, Flight shows a new facet of this most brilliant of writers.