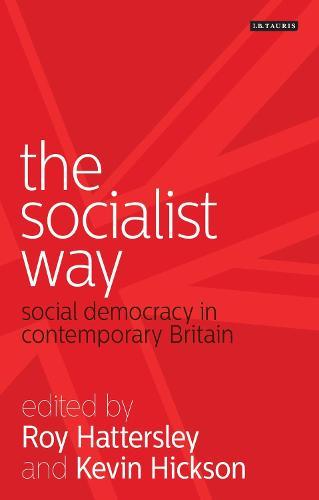 In 2010, the Labour Party of Great Britain suffered its worst General Election defeat since the 1930s (with one exception), bringing to an end thirteen years of New Labour government. Since then, the debate over both the legacy of New Labour and the future direction of the party has been widespread, yet so far there has been little consideration from a social democratic perspective. The chapters in this book cover a wide range of issues and provide new perspectives in the areas of economic, social and foreign policy with a central focus on the defence of the state. The chapters on the economy put forward a strategy for economic growth through industrial democracy and collective ownership, whilst in terms of social policy a more radical agenda than New Labour’s is advocated, underpinned by stronger notions of social justice, equality and welfare rights. In the context of growing nationalist sentiments and calls for Scottish independence, this book sets out the importance of central state activity, the promotion of a public service ethos and civil liberties and a social democratic approach to the increasingly important issue of national identity. Finally, it sets out an alternative agenda on foreign and defence policy including the promotion of international development and human rights and a reformed Europe. Containing high-profile contributions from journalists, academics, policy-makers and think tanks, The Socialist Way provides new directions for electoral success and argues that there is not a trade-off between power and principle.