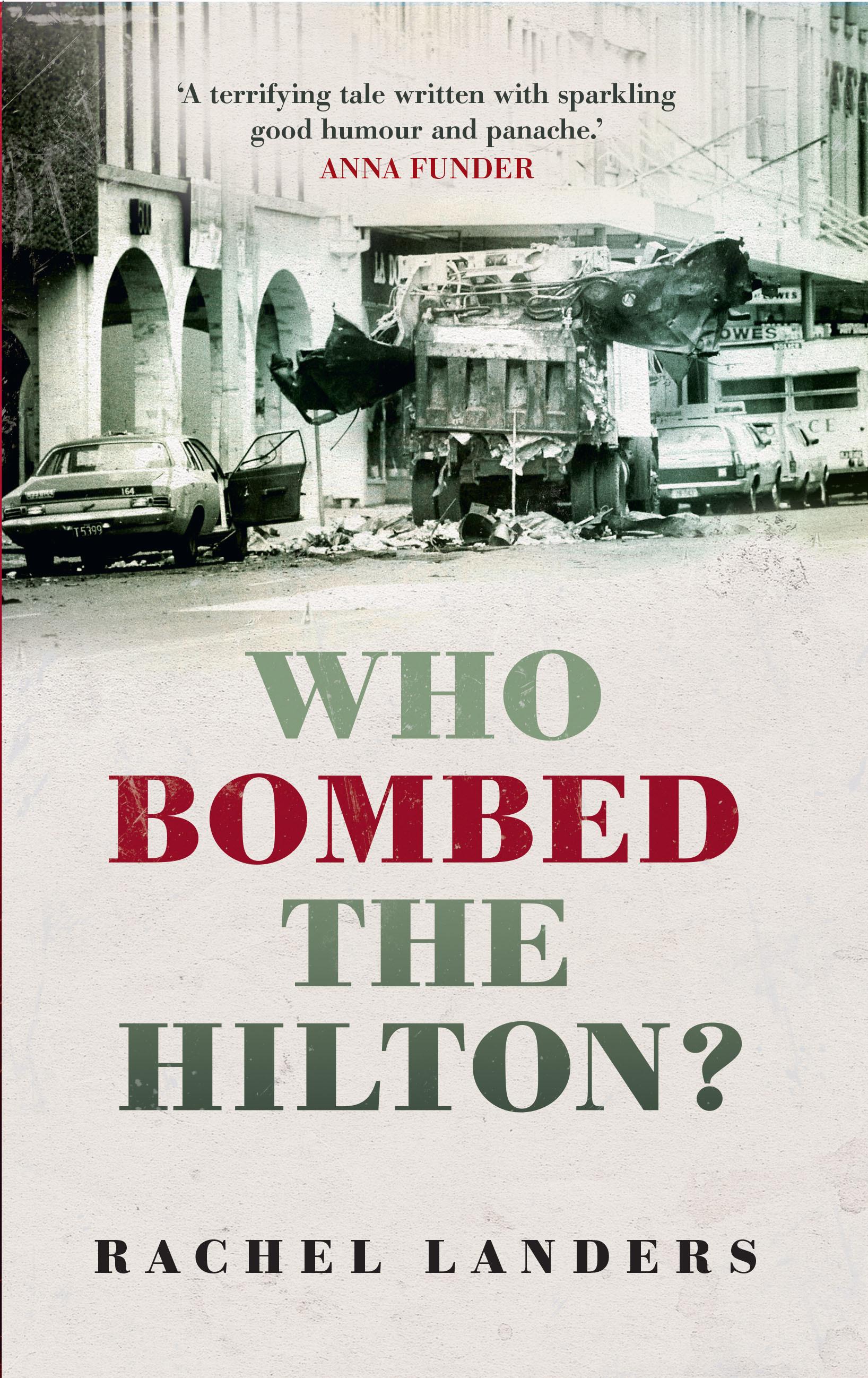 Winner of the Waverley Library Award for Literature (the Nib) 2016
‘Once you start to go through the archives, the story of the Hilton bombing - what happened, who probably did it and how the truth was lost - becomes apparent.‘
On 13 February 1978 a bomb exploded outside the Hilton Hotel in George Street, Sydney. Two garbage collectors and a police officer were killed. It was the first act of domestic terrorism on Australian soil, and the crime is still unsolved.
Rachel Landers unravels this complex case in forensic detail, scouring everything the government archives has to offer - witness statements, interview transcripts and blow-by-blow accounts of police investigations. But along the way she offers a fascinating exposé of Australian life and politics as she answers the big questions about the case: Why is the bombing still unsolved? How did the truth get lost? And, most importantly, who did bomb the Hilton?
$32.99Add to basket ›