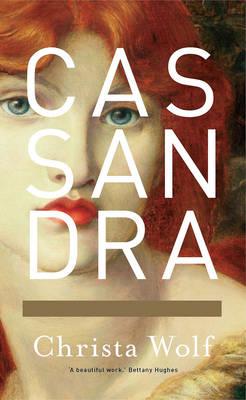 Cassandra, daughter of the King of Troy, is endowed with the gift of prophecy but fated never to be believed. After ten years of terrible war, Troy has fallen to the Greek army, and Cassandra is now a prisoner of war, shackled outside the gates of a foreign fortress, Agamemnon’s Mycenae. Through memories of her childhood and reflections on the long years of conflict, Cassandra pieces together the fall of her city. From a woman living in an age of heroes, here is the untold personal story overshadowed by the battlefield triumphs of Achilles and Hector. This stunning reimagining of the Trojan War is a rich and vivid portrayal of the great tragedy that continues to echo throughout history.