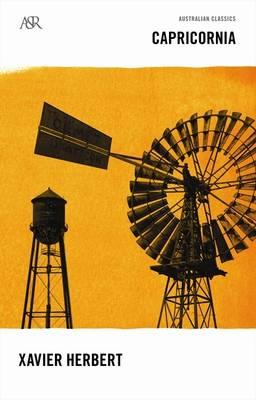 Spanning three generations, Capricornia tells the story of Australia’s north. It is a story of whites and Aborigines and Asians, of chance relationships that can form bonds for life, of dispossession, murder and betrayal.
In 1904 the brothers Oscar and Mark Shillingsworth, clad in serge suits and bowler hats, arrive in Port Zodiac on the coast of Capricornia. They are clerks who have come from the south to join the Capricornian Government Service. Oscar prospers, and takes to his new life as a gentleman. Mark, however, is restless, and takes up with old Ned Krater, a trepang fisherman, who tells him tales of the sea and the islands, introduces him to drink, and boasts of his conquests of Aboriginal women - or ‘Black Velvet’, as they are called. But it is Mark’s son, Norman, whose struggles to find a place in the world embody the complexities of Capricornia itself.
$16.99Add to basket ›