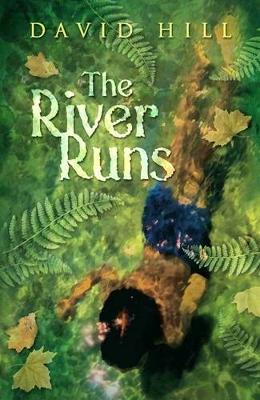 What can you do to stop a bully who’s twice your size and a champion wrestler? This novel from an award-winning author has readers on the edge of their seats right to the gripping finish. It’s New Year’s Day, 1967, and Chris has made a resolution- he in going to stop his older cousin, Roger, from bullying him. What can he really do about it though? Roger is a National Championship wrestler, while Chris is puny and bookish - the two boys despise each other. But as the summer progresses Chris begins to think there may be more to his cousin than meets the eye. Set against a backdrop of 1960s rural New Zealand The River Runs is a fascinating story with a gripping climax from award-winning young adult writer, David Hill.