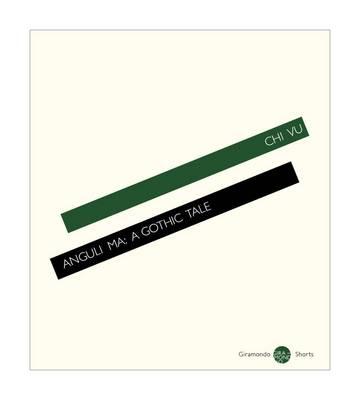 Anguli Ma is the central figure in a traditional Buddist folktale, a deranged killer who wears his victims' fingers in a garland around his neck. In this novella, Chi Vu takes the character, and turns him into an menacing abbatoir worker who carries bloody chunks of meat home to his lodgings in plastic bags, in a suburban Gothic tale set in 1980s Melbourne, when the flight of Vietnamese refugees to Australia was at its height.
The novella gives a compelling insight into the relations formed between refugees who have been displaced from their families or their communities, and lead isolated lives haunted by suspicion and fear. At the same time its macabre humour and surreal effects point to redemptive possibilities, in demonstrating how these old fears are played out and resolved in their new settings.
$24.00Add to basket ›

END_OF_DOCUMENT_TOKEN_TO_BE_REPLACED

Wild and Woolley: A Publishing Memoir