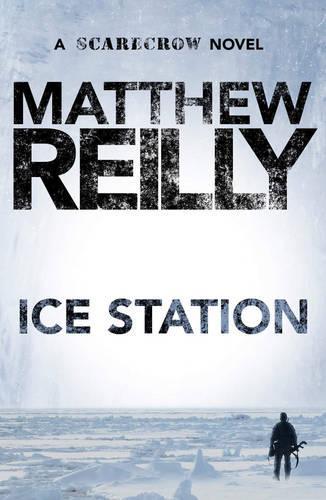 The breakout edge-of-your-seat bestseller from Australia’s favourite novelist, author of the Jack West Jr series and new novel The One Impossible Labyrinth out now. Some of the wildest and most sustained battles in an action thrilled in a long time…non-stop action, lots of explosions–and a little bit of conspiracy. Chicago Tribune BOOK 1 IN THE SCARECROW SERIES At a remote ice station in Antarctica, a team of US scientists has found something buried deep within a 100-million-year-old layer of ice. Something made of metal. In a land without boundaries, there are no rules. Every country would kill for this prize. A team of crack United States marines is sent to the station to secure the discovery. Their leader - Lieutenant Shane Schofield, call-sign: SCARECROW. They are a tight unit, tough and fearless. They would follow their leader into hell. They just did… Fans of Clive Cussler, Tom Clancy and Michael Crichton will love Matthew Reilly.

END_OF_DOCUMENT_TOKEN_TO_BE_REPLACED 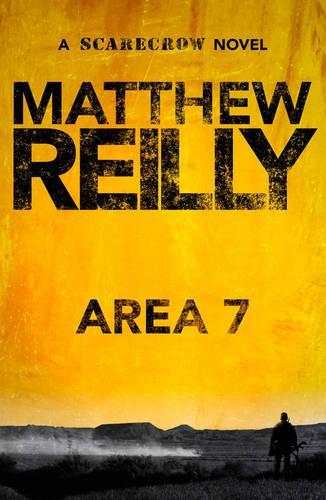 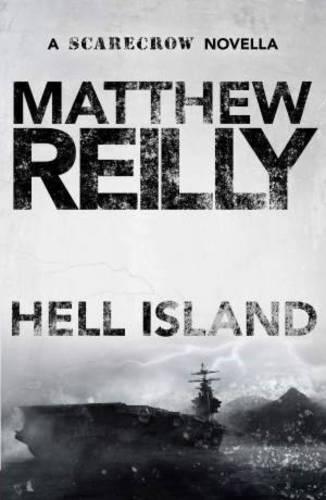 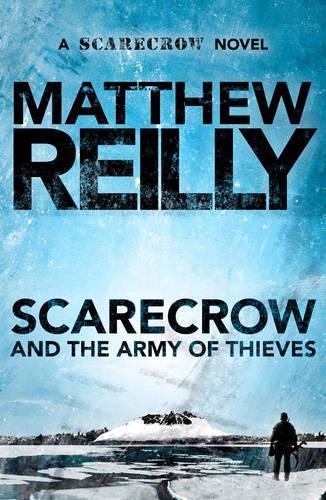