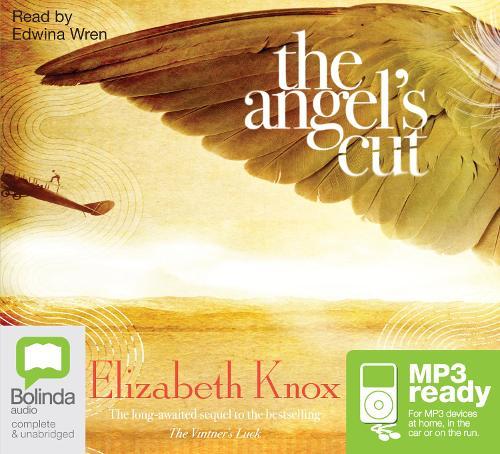 Boomtown Los Angeles, 1929: Into a world of movie lots and speakeasies comes Xas, stunt flier and wingless angel, still nursing his broken heart, and determined only to go on living in the air. But there are forces that will keep him on the ground. Forces like Conrad Cole, movie director and aircraft designer, a glory-seeking king of the grand splash who is also a man sinking into his own sovereign darkness. And Flora McLeod, film editor and maimed former actress, who sees something in Xas that no one has ever seen before, not even God, who made him, or Lucifer, the general he once followed - Lucifer, who has lost Xas once, but won’t let that be the end of it.