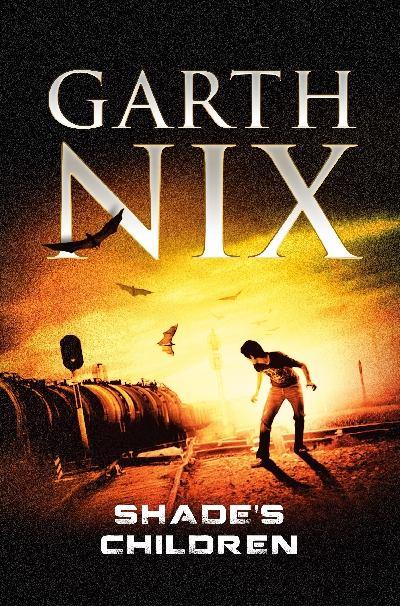 The Myrmidons were closing in. Soon they would surround him, silver nets shooting out to catch him in their sticky tracery. Then a Winger would come to take him away. Back to the Dorms. Or…straight to the Meat Factory. Gold-Eye turned to face the Myrmidons and hefted his steel spike. ‘Kill me!’ he screamed at the tall shapes approaching through the fog. ‘Kill me!’
The city seems empty, but there are people - a desperate few - living precariously among the ruins. They are Shade’s Children, and all they have is each other, their Change Talents - and Shade, who masterminds their struggle against the pitiless Overlords. But who, or what, is Shade? And where does his allegiance really lie?
A dramatic story of courage and companionship set against savage forces, from the international bestselling author of the Old Kingdom trilogy and the Keys to the Kingdom series.
$19.99Add to basket ›