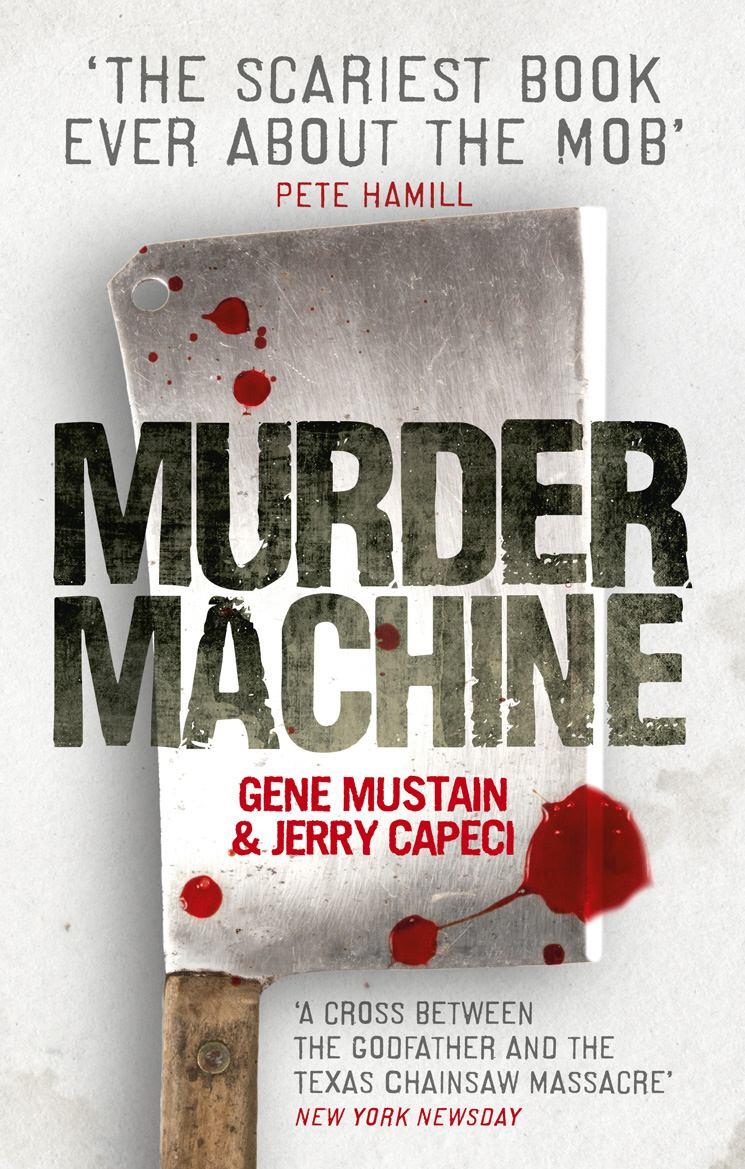 One of the most shocking and compelling stories to ever emerge from the world of organised crime Meet the DeMeo gang - the most deadly killers the Mafia has ever known. They were a small-time Brooklyn corner crew who, headed by the notorious Roy DeMeo, became the hitmen of choice for the Gambino family. Killing for profit and pleasure, they were ultimately feared by everyone - even the Mafia bosses they worked for.