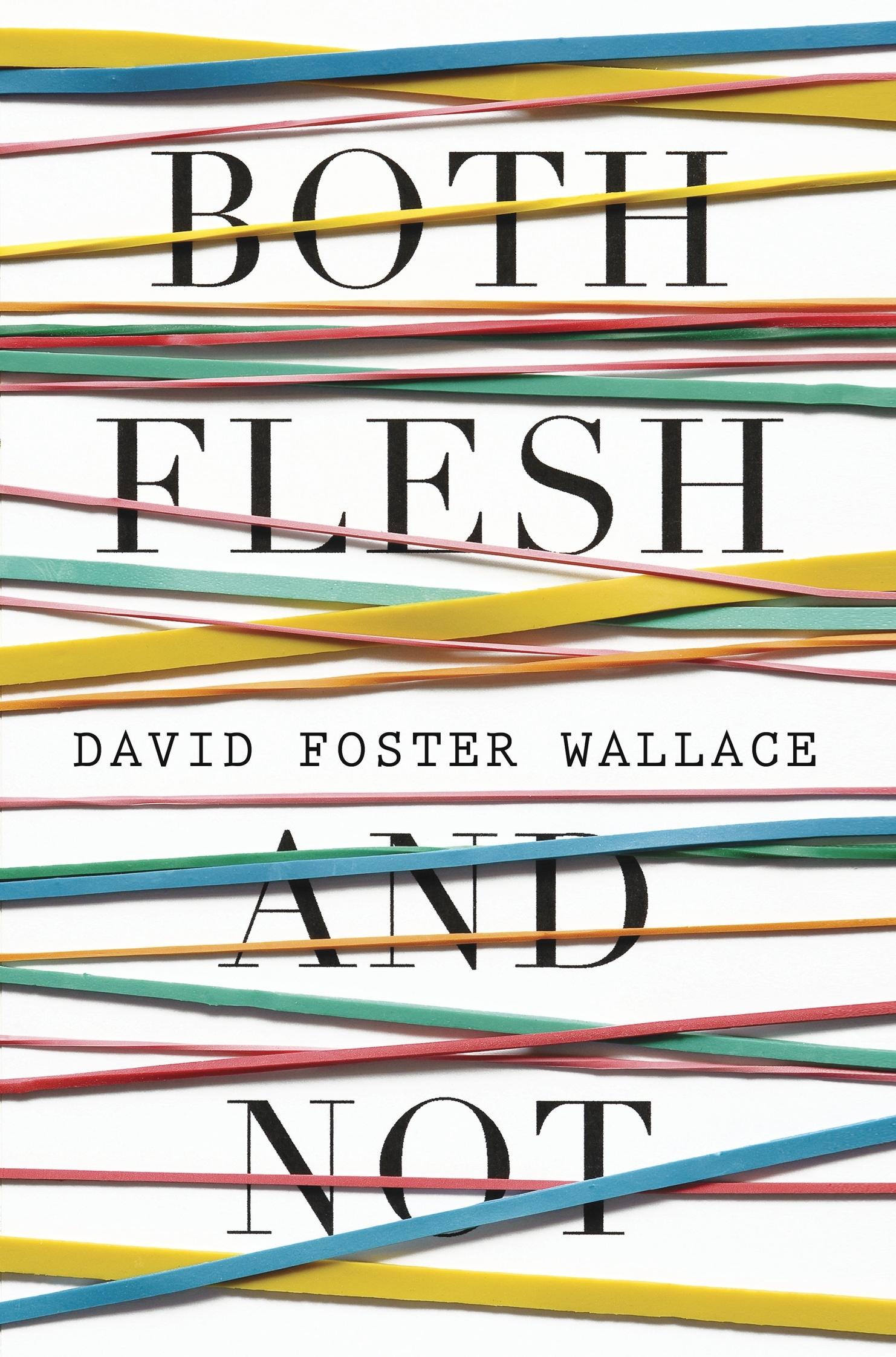 Brilliant, dazzling, never-before-collected non-fiction, by the legendary David Foster Wallace Beloved for his wonderfully discerning eye, his verbal elasticity and his uniquely generous imagination, David Foster Wallace was heralded by critics and fans as the voice of a generation. Collected in Both Flesh and Not are fifteen essays published for the first time in book form. From ‘Federer Both Flesh and Not’, considered by many to be his nonfiction masterpiece; to ‘The (As it Were) Seminal Importance of Terminator 2,’ which deftly dissects James Cameron’s blockbuster; to ‘Fictional Futures and the Conspicuously Young’, an examination of television’s effect on a new generation of writers, David Foster Wallace’s writing swoops from erudite literary discussion to open-hearted engagement with the most familiar of our twentieth-century cultural references. A celebration of David Foster Wallace’s great loves - for language, for precision, for meaning - and a feast of enjoyment for his fans, Both Flesh and Not is a fitting tribute to this writer who was never concerned with anything less important than what it means to be alive. ‘The prose isn’t showing off; it effortlessly catches the fleeting thought. You have the illusion that you’re being talked to, one on one, by an extraordinarily intelligent friend.’ Weekend Australian ‘At their best these essays remind us of Wallace’s arsenal of talents- his restless, heat-seeking reportorial eye; his ability to convey the physical or emotional truth of things with a couple of flicks of the wrist; his capacity to make leaps, from the mundane to the metaphysical, with breathtaking velocity and ardor.’ Michiko Kakutani, New York Times

In one of the essays collected in Both Flesh and Not, David Foster Wallace relates how a bus driver once told him that watching Roger Federer play tennis live was a ‘bloody near-religious experience’.

As most readers probably now know, Foster Wallace died in 2008, and this language of the sublime is not far from how many readers experience Wallace himself. His novel Infinite Jest is steadily gaining a reputation to rival Ulysses, and his posthumously published novel The Pale King, although left unfinished at the time of his death, still had enough mettle to be one of the three finalists in last year’s infamous Pulitzer (non)Prize.

But Wallace’s reputation rests equally on his non-fiction, his astute and moving journalism and cultural criticism that burrows into what it’s like to live in today’s media-rich, emotionally troubled world. Indeed, for some Wallace was an even better essayist, journalist, cultural commentator than fiction writer. Two collections of his non-fiction were published during his lifetime: A Supposedly Fun Thing I’ll Never Do Again and Consider the Lobster, both of which should sit well-thumbed in the collection of anyone serious about reading, writing and living on this planet.

Both Flesh and Not is the third collection of Wallace’s non-fiction and consists of essays and reviews uncollected during his lifetime. ‘Fictional Futures and the Conspicuously Young’ is an early essay in which Wallace speculates about the influence of creative writing departments and TV on young writers. It’s a key document for understanding the development of Wallace’s ideas about fiction and media culture.

Also collected here for the first time is what some consider the holy grail of Wallace’s non-fiction, an essay previously unavailable in print for anyone without a subscription to Tennis magazine (…anyone?). ‘Roger Federer: Both Flesh and Not’ is a profile of Federer’s appearance at Wimbledon in 2006. But as with most of Wallace’s writing, it’s so much more. Even for those sport-phobics among us, it’s Wallace at his best. And like the portrait of a sublime Federer that Wallace paints, this is an event to be witnessed.

Despite the range of material on offer, the pieces are all held together by that one dazzling constant of Wallace’s writerly universe: his voice/style/charm/panache. Whatever you want to call it, it’s an indefinable quality that makes any subject he’s writing about worth reading. His is one of the most influential yet inimitable voices to come out of America in the last 25 years or so.

Both Flesh and Not is obviously essential reading for DFW fans, but there’s still plenty of good stuff here for those yet to be converted.

Nick Levey is a freelance reviewer.

END_OF_DOCUMENT_TOKEN_TO_BE_REPLACED

Consider The Lobster: Essays and Arguments