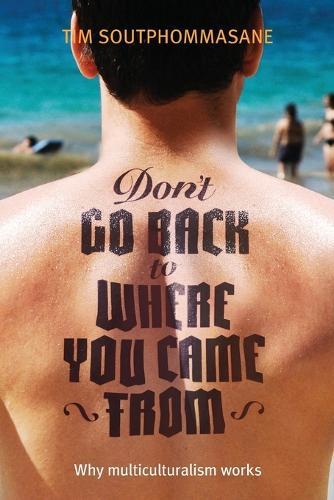 Is a multicultural approach to integration and diversity really as destructive as critics say? Have we been too quick to declare its demise? Offering an unflinching and informed defence of cultural diversity, Tim Soutphommasane...

The Virtuous Citizen: Patriotism in a Multicultural Society

Tim Soutphommasane provides an original contribution to the political theory of citizenship and patriotism. Drawing on contemporary debates from across the world and over a range of issues including education and immigration, he...

All That’s Left: What Labor Should Stand For

After a tumultuous few months that have seen an election-winning prime minister replaced as leader by Australia's first woman prime minister, many people are questioning what Labor stands for, and wondering what it should stand...