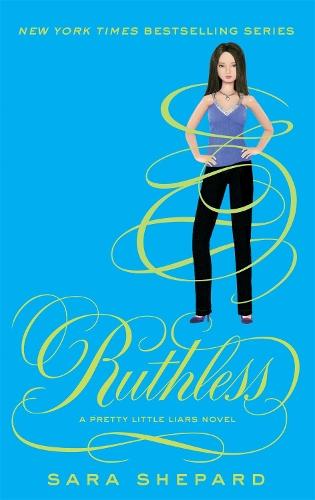 For years scandal has rocked Rosewood, Pennsylvania - and high school seniors Aria, Emily, Hanna, and Spencer have always been at the centre of the drama. They’ve lost friends, been targeted by a ruthless stalker called A, and narrowly escaped death. And it’s not over yet. Aria’s love life is on the fritz. Emily’s exploring her wild side. Hanna’s kissing the enemy. And someone from Spencer’s past - someone she never thought she’d see again - is back to haunt her. But none of that compares to what happened last spring break. It’s their darkest secret yet and guess who found out? Now A is determined to make them pay for their crime, and the only thing scarier than A is the fear that maybe, just maybe, they deserve what’s coming to them.