To the Bright and Shining Sun 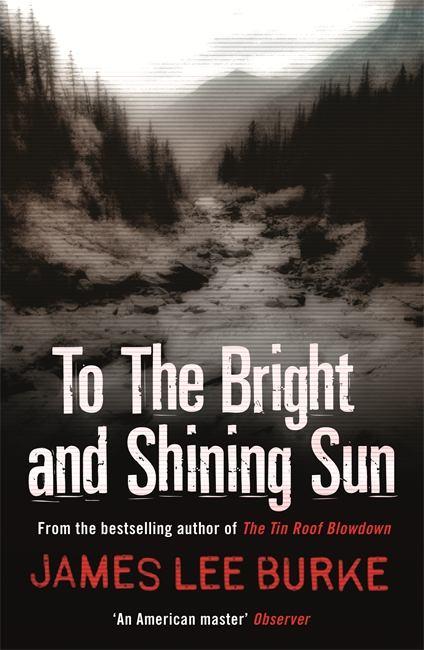 To the Bright and Shining Sun

For generations, Perry James' family has lived under the shadow of the Cumberland range and worked in the coal mines. Staunch union supporters, Perry’s grandfather and father have known hard times and after Perry helps to sabotage the mine to keep the ‘scabs’ out, things look bleaker than ever. To escape from the cycle of poverty, Perry signs up with the Jobs Corps, where they begin to teach him how to read and write, as well as train him in a skilled trade. But Perry is torn between family honour and the lure of seedy beer joints where he can drink and escape the dark and atavistic heritage of the Cumberland Mountains.