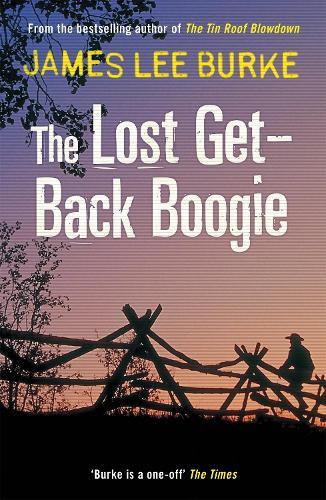 Trouble is brewing and Frank Riordan is the only one willing to stop it. As he wages a one-man campaign to shut down the local pulp mill that is polluting the air and devastating the environment, tensions are growing - and so is the level of power he’s up against. It is becoming more than Frank can handle. The man who can help already has troubles of his own. Iry Paret is trying put the past behind him, having served time for accidentally killing a man. He heads west to make a fresh start in Montana on Frank’s ranch. But he hadn’t expected to fall in love with the estranged wife of Frank’s son, a strong, dynamic and beautiful woman who will test the limits of Iry’s loyalty to his friends.