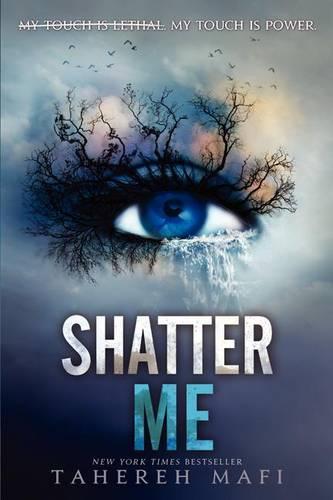 The gripping first installment in New York Times bestselling author Tahereh Mafi’s Shatter Me series. One touch is all it takes. One touch, and Juliette Ferrars can leave a fully grown man gasping for air. One touch, and she can kill. No one knows why Juliette has such incredible power. It feels like a curse, a burden that one person alone could never bear. But The Reestablishment sees it as a gift, sees her as an opportunity. An opportunity for a deadly weapon. Juliette has never fought for herself before. But when she’s reunited with the one person who ever cared about her, she finds a strength she never knew she had. And don’t miss Defy Me, the shocking fifth book in the Shatter Me series!