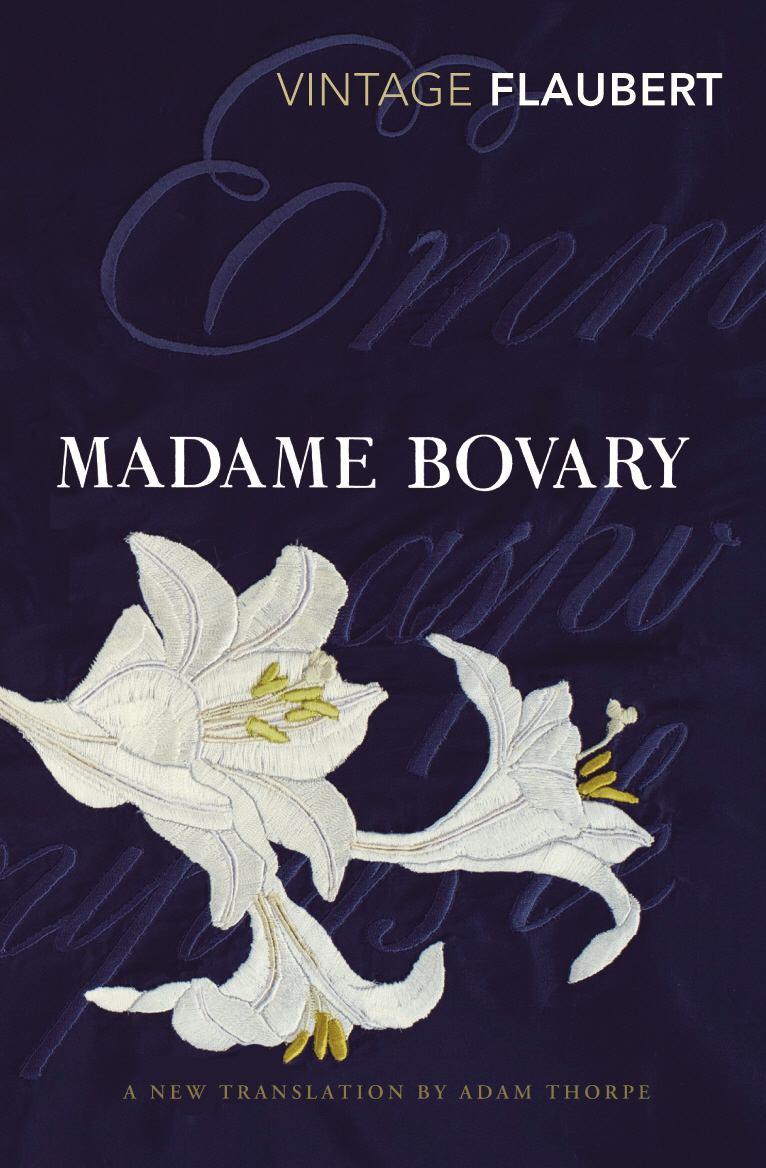 Madame Bovary is Gustave Flaubert’s first published novel and is considered by many critics to be a masterpiece. The story focuses on a doctor’s wife, Emma Bovary, who has adulterous affairs and lives beyond her means in order to escape the banalities and emptiness of provincial life.

Though the basic plot is rather simple, even archetypal, the novel’s true art lies in its details and hidden patterns. Flaubert was a notorious perfectionist and claimed always to be searching for le mot juste (“the right word”).

When it was first serialized in La Revue de Paris between 1 October 1856 and 15 December 1856, the novel was attacked for obscenity by public prosecutors. The resulting trial, held in January 1857, made the story notorious.