Tapped Out: Rear Naked Chokes, the Octagon and the Last Emperor: An Odyssey in Mixed Martial Arts 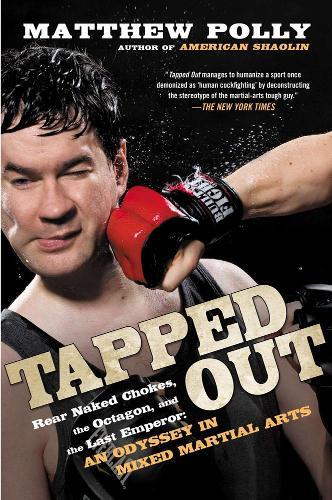 Tapped Out: Rear Naked Chokes, the Octagon and the Last Emperor: An Odyssey in Mixed Martial Arts

When he was younger, Matthew Polly travelled to the Shaolin Temple in China and spent two years training with the order of monks who had invented the ancient art of kung fu. Fifteen years later, his weakness for Chinese takeout and Jack Daniel’s had taken its toll. Now firmly into middle age and far removed from his past athletic triumphs, Polly decided to risk it all one last time. Out of shape and over the hill, he jumped headlong into the world of MMA. Polly chronicles his gruelling yet redeeming two-year journey through an oft misunderstood sport.