And Then Life Happens: A Sister’s Memoir 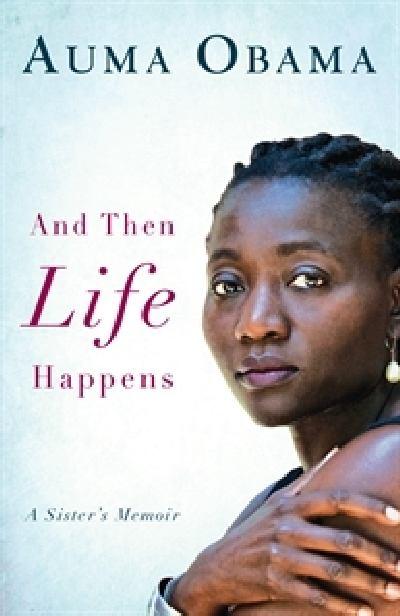 And Then Life Happens: A Sister’s Memoir

While her younger brother Barack grew up in the U.S. and Indonesia, Auma Obama’s childhood played out at the other end of the world in a remote village in Kenya, the birthplace of the siblings' shared father. Barack and Auma met for the first time in the 1980s, and they built a lasting relationship which lead to travels together in Kenya, research into their family history and finally Auma’s support for her brother’s political career and eventual bid for the U.S. presidency. Auma spent sixteen years studying and living in Germany, moved to England for love, and gave birth to a daughter there. The tension between her original and chosen worlds and cultures was a constant challenge, and eventually Auma returned to Africa and worked to support young men and women in shaping their futures. In this candid and emotional memoir, Auma shares her own story as well as recollections of and experiences with her famous brother, who says about their first encounter: ‘I hugged her, we looked at each other, and laughed. I knew right then that I loved her.’