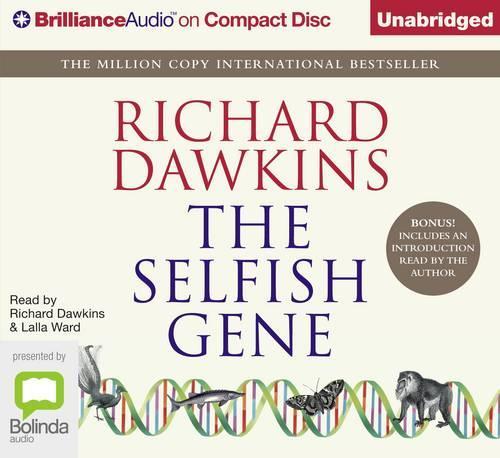 The Selfish Gene caused a wave of excitement among biologists and the general public when it was first published in 1976. Its vivid rendering of a gene’s eye view of life, in lucid prose, gathered together the strands of thought about the nature of natural selection into a conceptual framework with far-reaching implications for our understanding of evolution. Time has confirmed its significance. Intellectually rigorous, yet written in non-technical language, The Selfish Gene is widely regarded as a masterpiece of science writing and its insights remain as relevant today as on the day it was published.