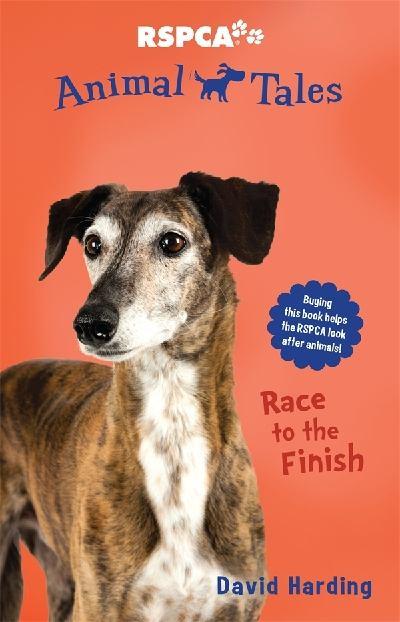 When Ben befriends an older boy named Craig whose father races greyhounds, he is invited to come and see one of their dogs race. Cassie is much less enthusiastic about greyhound racing, and Ben can’t understand why. But when a greyhound is brought to the RSPCA shelter after having been abandoned, Ben realizes that in the world of racing dogs, the greyhounds are never the real winners.

END_OF_DOCUMENT_TOKEN_TO_BE_REPLACED 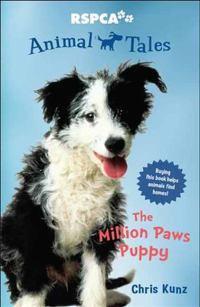 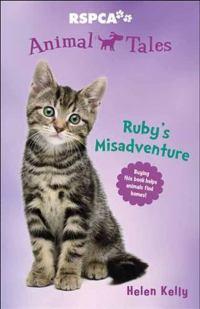 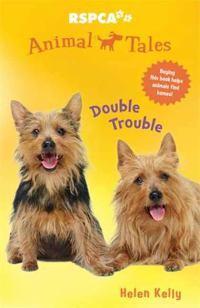 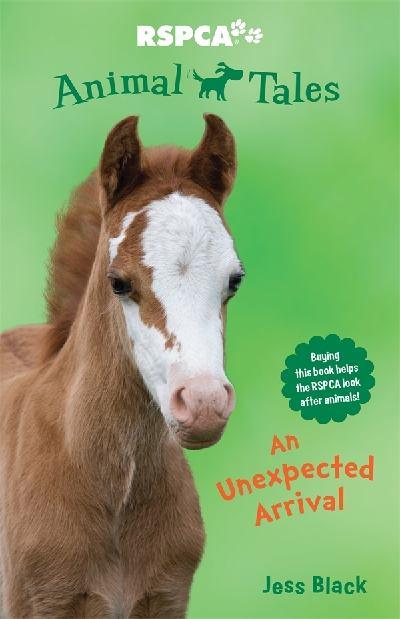 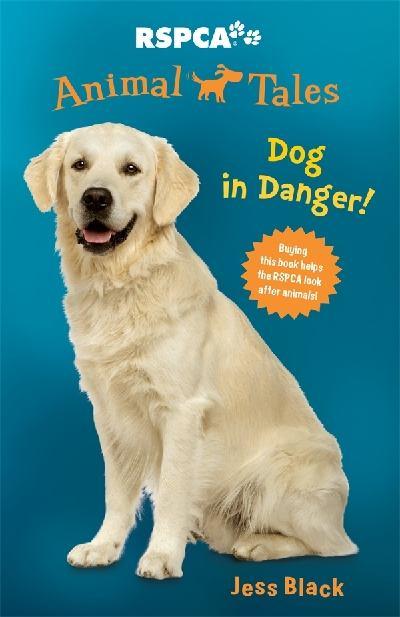 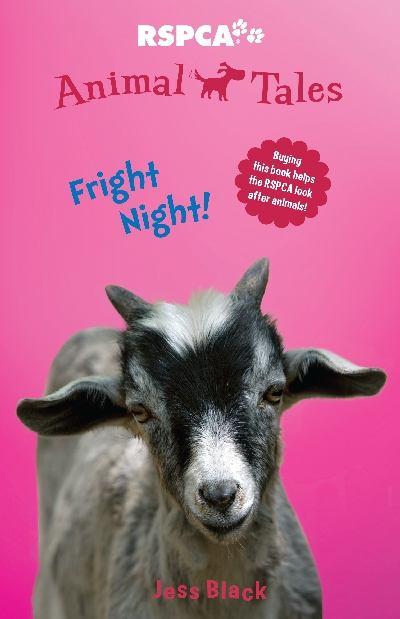 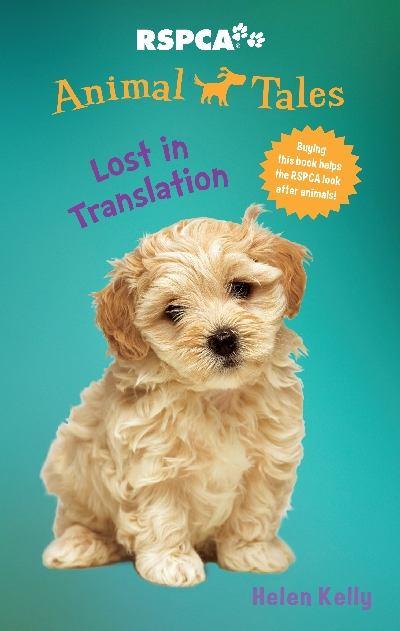