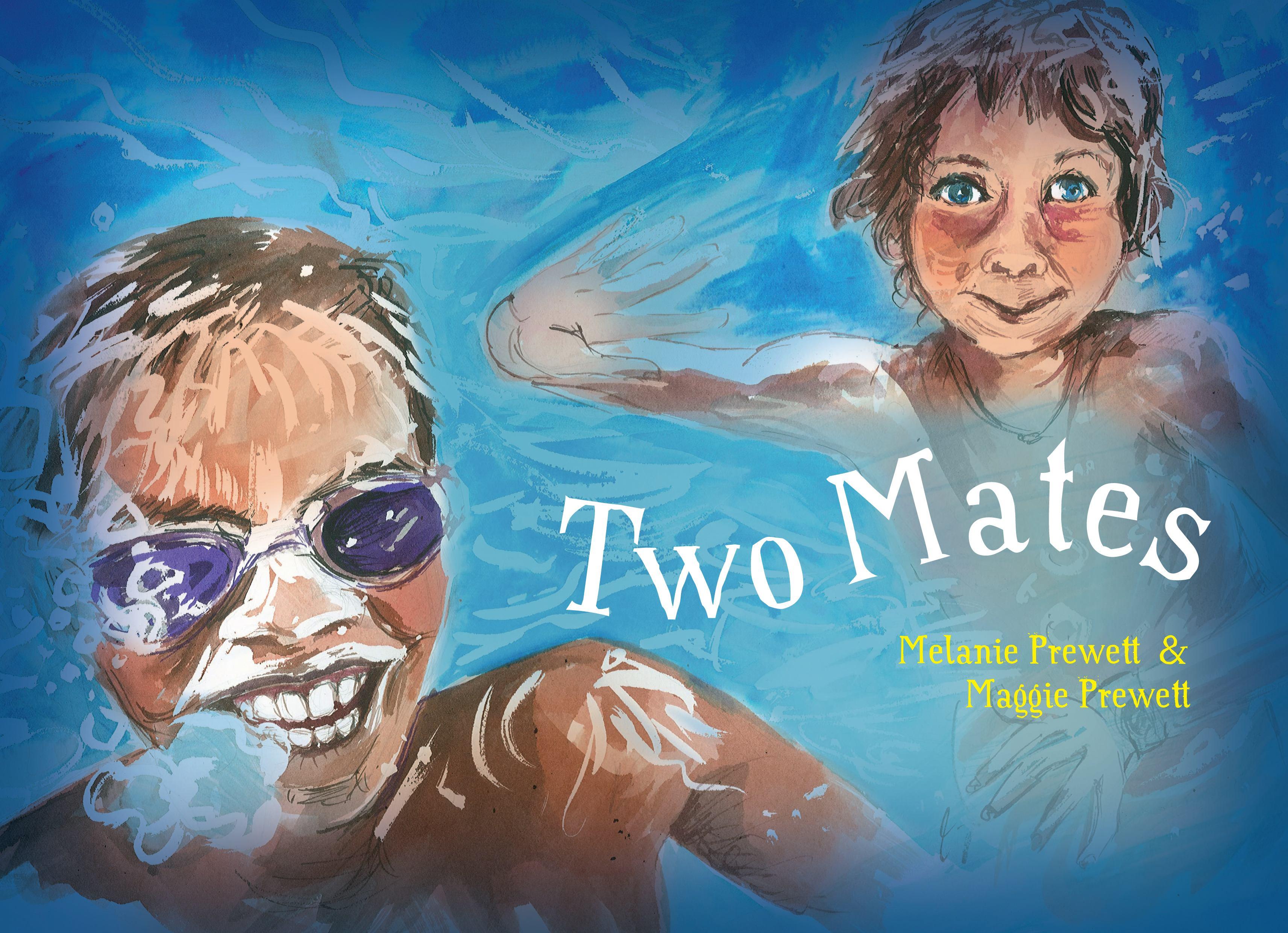 Two Mates is the true story of the special mateship between two young boys who have grown up together in the coastal town of Broome in Australia’s north-west.
Jack is Indigenous and Raf is a non-Indigenous boy who has spina bifida. Jack and Raf take the reader on a journey of their daily life growing up in Broome. Together they search for hermit crabs, go hunting for barni, fish for salmon, explore the markets, eat satays and dress up as superheros.
The fact that Raf is in a wheelchair is only revealed at the end of the story.
$17.95Add to basket ›