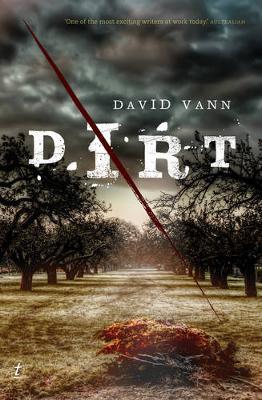 The year is 1985 and 22-year-old Galen lives with his emotionally dependent mother in a secluded old house with a walnut orchard in a suburb of Sacramento. He doesn’t know who his father is, his abusive grandfather is dead, and his grandmother, losing her memory, has been shipped off to a nursing home. Galen and his mother survive on old family money - an inheritance that his Aunt Helen and 17-year-old cousin, Jennifer, are determined to get their hands on. A bulimic vegetarian who considers himself an old soul, Galen is a New Age believer on a warpath towards transcendence, practising meditation, firewalking, etheric surgery and authentic movement. He yearns for transformation- to free himself from the corporeal, to be as weightless as air, to walk on water. But he’s powerless to stop the manic binges that overtake him, leading him to gorge on meat and other forbidden desires, including sex. A prisoner of his body, he is obssessed with thoughts of the boldly flirtatious Jennifer, and dreams of shedding himself of the clinging mother whose fears and needs also weigh him down. When the family takes a trip to an old cabin in the Sierras, near South Lake Tahoe, tensions come to a climax. Caught in a compromising position, Galen will discover the shocking truth of just how far he will go to attain the transcendence he craves.

David Vann’s latest offering is not for the faint-hearted and is definitely an ‘adult only’ read. Dirt explores the life of a young man trying to find his path in a female-dominated world. As with his previous novels, Legend of a Suicide (2009) and Caribou Island (2011), both of which were favourites of mine for those years, Vann doesn’t pull any punches in Dirt.

Galen is a 22-year-old New Age devotee living with his overbearing mother on a walnut farm in California. He never knew his father and barely knew his deceased grandfather, a violent man whose shadow still lurks over the family malevolently. His grandmother has been sent off to a nearby nursing home before her time according to Galen. His aunt and 17-year-old cousin Jennifer are endeavouring to obtain their share of the family fortune, a constantly contentious issue between his mother and aunt. Meanwhile, his unusual sexual relationship with Jennifer is destructive and soul destroying, and it’s these scenes that are the most uncomfortable as the reader knows that no good can come from this twisted circumstance. Galen’s family seems to view him with a sense of trepidation and with a view that no good will come of him as every other man in these women’s lives has let them down.

Tensions peak when the family takes a trip to a cabin in the mountains where events are set in motion, threatening Galen’s beliefs and clouding his view between what is right and what is wrong.

Often grim and relentless, this gritty novel (no pun intended) is an authentic study of insanity and the inheritance of a violent past. It cements David Vann’s status as one of the most exciting storytellers in the world today.

Jason Austin is a buyer and bookseller at Readings Carlton. An avid painter, Scrabble player and reader, he enjoys long walks with nothing but the company of an iPod full of podcasts.

Galen and his mother survive on old family money - an inheritance that his Aunt Helen and seventeen-year-old cousin, Jennifer, are determined to get their hands on. A bulimic vegetarian who considers himself an old soul, Galen... 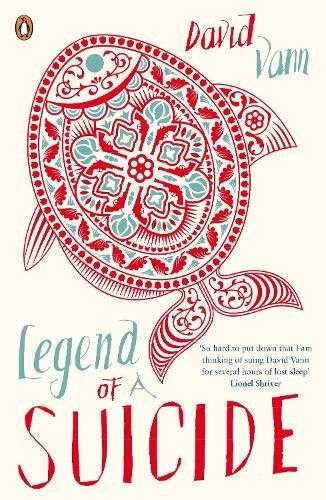 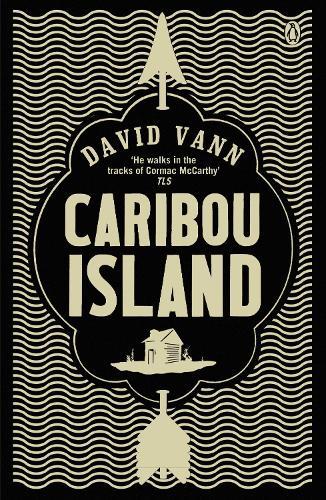